A great Elder was walking with his disciples in a place where were many cypresses, big and small. The Elder said to one of his disciples:

That cypress was small and the monk unrooted it at once with only one hand. After that, the elder showed him another cypress which was bigger and said:

`Unroot this one as well.`

The monk shook it with both his hands and unrooted it. Then the Elder showed him a bigger one.

When the Elder saw he was not able to do itsaid to another monk to stand up and help him and they could unroot it together with great difficulty.

Then the Elder said to the monks:

`This is how the irrational passions are, my brothers. While they are small, we can unroot them easily if we wish, but if we are idle in what regards them, thinking they are small, they harden and the more they harden, the more effort is required from us to get rid of them. When they harden in us a lot we can`t unroot them at all by ourselves if we don`t receive help from some saints to give us aid after God.

Excerpt from Why I Am Not an Angel Tales to Spend Time Usefully – Sophia Publishing, 2018.

TAKE THE VESSEL AND BRING US WATER FROM THE WELL 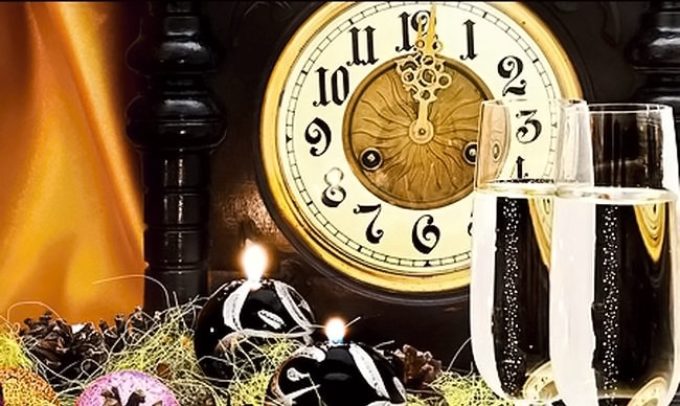 Priest Octavian Mosin: How nice it would be if on New Year’s Eve we were like some burning…