A peasant was working on a Sunday in his field while his neighbour was going to the church. The first began to mock the other one for his bigotry. This one told him:

`My friend, what would you say if I had only seven golden coins and I gave six to a beggar I met in my way?`

`I would say you are very generous.`

`And what would you say if this beggar instead of thanking me would ask for the seven one as well?`

`I would say he is a worthless person and he deserves to be hanged.`

Then his neighbour burst into laugh :

`You expressed your own condemnation as from seven days which are in a week God gave you six to work and He want to sanctify the seventh for Him. But you want that one for you. You do just like that beggar. 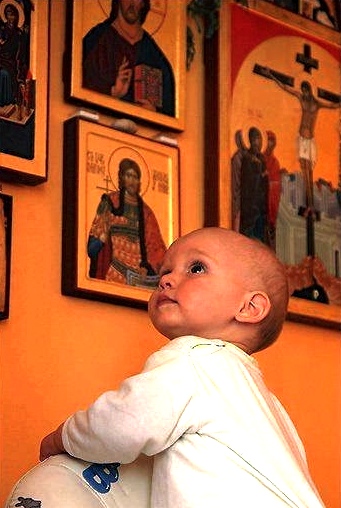 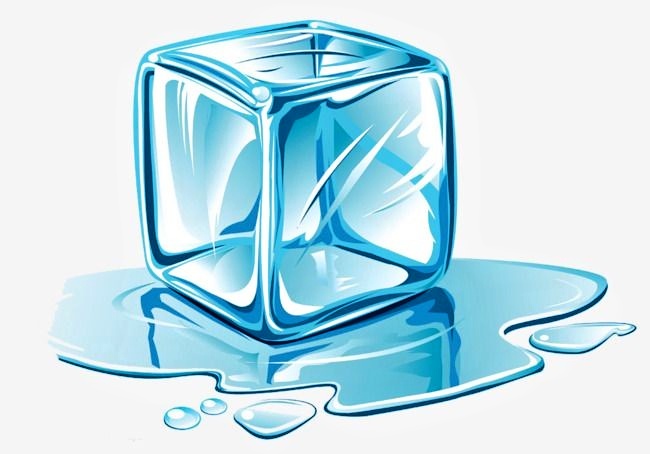 During confession a young man asked his spiritual father: `Father, I feel my soul is burdened by sins.… 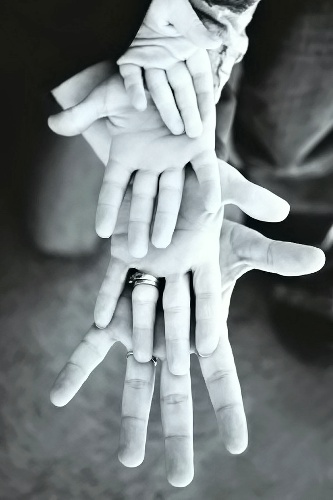 The practice of the virtue in the family

`Father how can a married person get used to practice virtue?` `God gives us opportunities to practiced virtues.…