Marie Curie discovered Radium, Polonium and radioactivity. She took them in bottle at home to study them and she considered radioactivity goof for human health.

In the first two decades of the 20th century many kitchen items contained Radium to shine in the dark, being used at drinks for refreshing the body.

Marie Curie died of aplastic anemia and when her body was moved into the French Pantheon in 1995 it was put in a lead coffin because of the powerful radiation emitted. In the same time all the items from Marie Curie`s household were radioactive. Her daughter Irene died being affected by radioactivity while her mother being pregnant continued her experiments.

After decades from her discovery it resulted that the radiations were harmful for human health and in present people wear special protection outfits inclusively for seeing Marie Curie`s objects from the French National Library, everything else being kept in lead boxes.

Most probably if somebody had said that radioactivity is harmful at the date of its discovery the others would have said that such a person is a conspiracy theorist. Imagine how it would have been if the state had introduced the coerciveness to include in all the drinks a bit of Radium as long as it refreshes the body and the people who would have been against this had been considered irresponsible, retrograde…

Science evolves only in the mind of a person who asks himself questions. This is how scientific progress was acquired; this is how it was found that the Earth is not flat. To regard everything with a bit of circumspection means to be really fond of science.

Only God represents the Truth, all the rest are mere conjunctures.

THE DICTATORSHIP OF MISERY

`Father, what`s the right position the monk must have in the hard situation of nowadays?` `From the start… 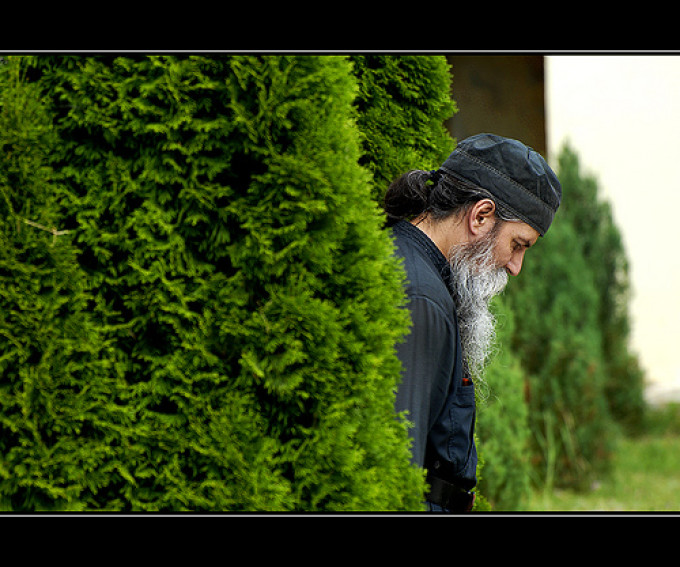