It is strange to be condemned for an affirmation made by David, the prophet, that one referring at the days of the man. But in this way it is accomplished another word of the same prophet:

The insults of those who insult you fall on me.

There is a spirit who is bothered because of these words because they deny a big lie which was taught to us, that the length of life was too short before the vaccines were invented.

However 3000 years ago the active life of the man was of about 80 years. This credible source which is David the prophet, king of Israel, great knower of the biblical history, great leader of armies, must serve as a starting point for a change of perspective in approaching the theme of life and diseases in history.

1500 years after David history knows an unprecedented phenomenon, the Egyptian monachism which brings in the desert over 50000 monks gathered  in big or average communities and consisting as well in secluded hermits.

Only the community of Great Pachomius had over 7000 monks. All these took place in Africa, the land of epidemics in more than austere living conditions, with scarce dry food, without fruit rich in vitamins, without meat and without doctors.

In all the testimonies of those times, internal confessions which  I completely read very carefully, be it the Egyptian Patericon, The rules of Pachomius the Great, The rules of John Cassian or his discussions with the Egyptian hermits, the Life of saint Anthony the Great written by Athanasius the Great (direct disciple) or the writings of Anthony the Great it is nothing related about any epidemics in the desert of Egypt or any other specific diseases, although there are many accounts regarding colds or other ailments. The average age was over 80 and about Saint Anthony the Great they say he died at 105 having all his teeth in his mouth (The life of Saint Anthony)

The fact that the old canons consider the age of 40 a too young age for allowing the priest to become confessor , having this right from the age of 45 reveal very clearly that mature life began exactly then and it was not an age when they died.

There were plagues, and many others alike and they are found in the prayers of the Church. But there is nowhere found in the writings of the Saints how to protect ourselves of plagues, it had never been a subject of special concern in 2000 years. The priests give the Holy Eucharist to the sick without any fear. In the Egyptian Patericon there are cases when the monks take care or carry leprous men without isolating anyone. God kept His promises and protected unharmed those who showed mercy towards the sick.

Having no faith or having a weak faith is not something to be judged, as the mystery of faith is in God`s hands, but to disregard the words of the Lord and of the prophets is a sin against the Holy Spirit. 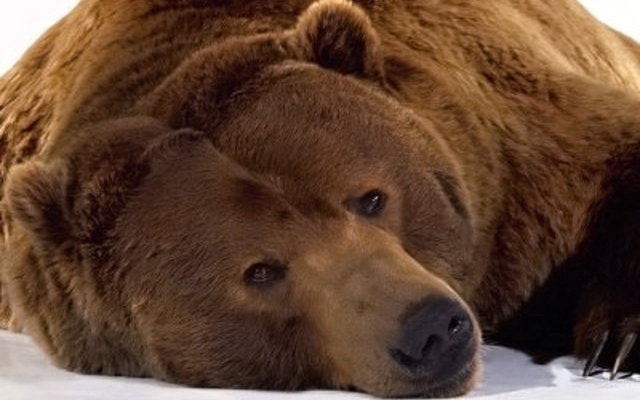 The metropolitan Cyrill (Smirnov) of Kazan was taken from Sviaj, for deportation on a dark night and thrown… 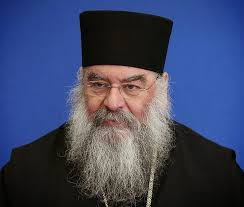 Your Eminence and Holy Fathers,           I received the texts that were evaluated as decisions within different pre-council…