Saint hierarch Spyridon was poor, a goat shepherd who had no money for clothes and made himself a miter from rush twigs. He had not even wax for candles and because of this fact two monks who took care of the holy services stopped lighting candles

When the saint came and asked them why they had not lit the candles, they answered

`There is no one in the church and wax is expensive.

Then the good hierarch called them in front of the royal doors. He asked them to kneel down and put his hands on their heads. Then the eyes of their souls opened and they saw the myriads of angels rustling their wings and waiting in prayer the Great Liturgy of the Sacrifice of the Lamb of God.

The hair of the two monks turned grey in an instant.

From then on they made their job as sextons with the zeal of those who had seen heaven resting in the Holy Liturgy.

I will pray, but you pray too and God will hear us 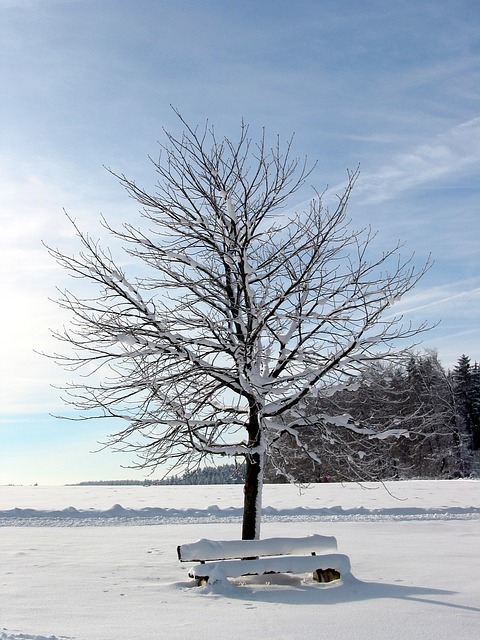 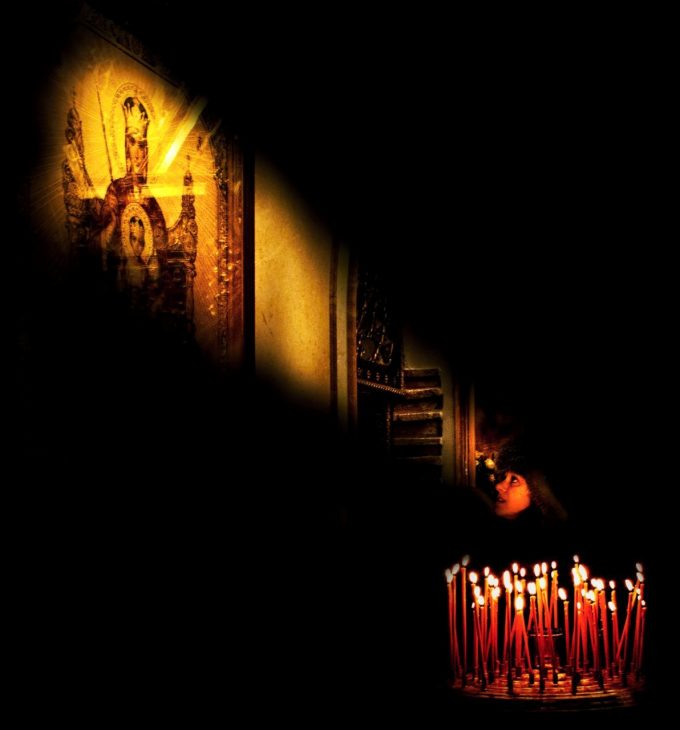 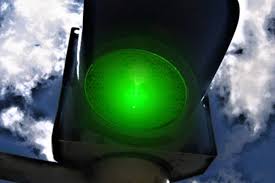 In the center of Thessaloniki cars come and go.  The motorcycles are sneaking among the cars that are…