Saint Demetrios the protector of Bucharest lived at the South of Danube in Basarabov. He grew up in the house of some plain, very poor men who put him to take care of the cattle of the household. Later he went to a monastery and became a monk, then a hermit living a life dedicated to God in a complete simplicity.

What is it fascinating at this man we honor today and who is the protector of our capital?

I think that any man who reads his life, who has devotion for Saint Demetrios may learn from him how to live in an absolute humbleness. You don`t need to be famous, to be well-known. To leave something for posterity, to do something extraordinary on earth should not be an aim in life. You can do a lot if you work consciously where you are, out of love for men and God.

We live on the social networks, we have a virtual account where we can be somebody important, where we are tempted to live like some small stars. We need to be acknowledged our merits and have the respect of the others. Without a life like this, without being acknowledged one`s merits, without receiving praises, the modern man begins to be haunted by anxiety and depression.

There is this concept of self esteem – which is cultivated in us since we are small and then we try to feed it permanently because we hear everywhere that if we miss self esteem we become severely sick. The courses of personal development are included nowadays in the program of the kindergarten children. Corporations encourage this concept, offering monthly places of honor for their employees. Thus it is extremely difficult to live simply and humbly. In the context of the nowadays world Saint Demetrios is an absolute challenge.

But Christ teaches us the Christians to prefer a simple and natural  life even if we are famous people with high positions. Did you notice that when a man receives a position, he changes rapidly? From the meek and kind man he used to be, he becomes tough, cantankerous, superior, bossy with the others. The Church and we the Christians must learn to get rid of this attribute of celebrity.

Of course that in our world the well-dressed man, the important man has always priority, is always treated differently from a simple man, dressed modestly, but we`d rather think twice before being impressed by positions and clothes. Jesus ate at the same table with the most wretched men. He did not avoid the simple man, the poor, the man who from a social point of view was a nobody.

Have the courage to assume this kind of living a Christian life. How many of us fulfill this ideal we are called to by God? How many of us put at least once a month as a priority the serving of those who are near us without waiting to get anything in change?

It is difficult …we all seem to seek celebrity, to be remarked, to admonish someone, to take part at discussions even if we don`t have the necessary knowledge for sustaining such a conversation.

Know that simplicity offers us a certain spiritual freedom. I think a man of constraints and ranks lives a difficult inner life. Our children live difficult times, times when the society offers them inappropriate models and values and in such conditions our work as parents becomes even harder.

If we raise them with rewards, motivated by benefits or pressed to show they are the best, I am afraid they won`t be able anymore as adults to offer something unconditionally. I am afraid we will live in a society where the law of jungle will rule: the most powerful, the most handsome, the most famous will dominate; which is a disaster. A man who permanently seeks the acknowledgement of the others will be a man who will suffer and will bring suffering around him.

Learn to give to the others. If our work doesn`t bring peace, doesn`t comfort, doesn`t dissipate fears and anxieties and diseases then we live in vain as priests, doctors, teachers and especially as Christians

We must distinguish those signs that disclose the sinful lust. The physical movements are natural in the body… 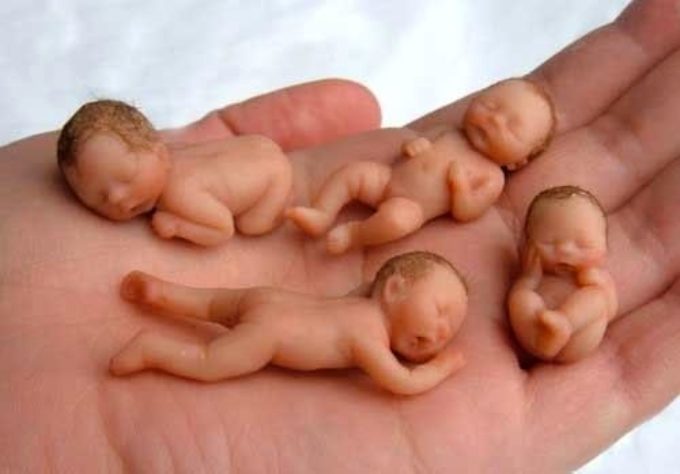 The children who die unbaptized for reasons beyond the will of their parents or of the priests, can… 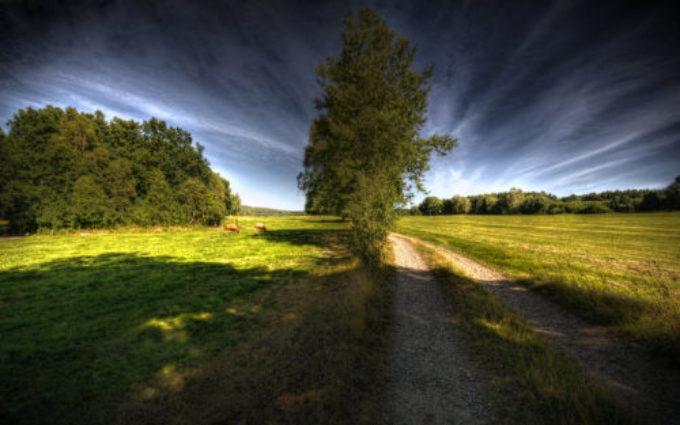 The path of boundless love

Once abba John Colov was going upward to the Skete together with other monks. But their guide lost…