The discernment distinguishes what is just, it chooses what is useful, it judges what is better, it avoids the extremes, it walks on the middle path. It searches the best solution, the best answer for the question that was asked. The discernment is absolutely compulsory for all, especially for those who teach, guide or advise.

There is no need for an excessive harshness or too much lenience. Inappropriate interventions, that are lacking discernment made the men become embittered and discouraged forever. When it comes to approaching the others  flares, superficiality and improvisations are of no use. The discernment comes from knowledge, experience, spiritual cultivation and maturity. It is a consequence of introspection, self-criticism, study and divine enlightenment. The discernment comforts and reposes souls. The lack of discernment hurts, tires and torments. The spiritual advisers have a great responsibility and they should avoid generating new problems by superficial guidance.

If we constrain the young people, we don’t help them at all. Because they protest, they don’t listen and go away. Coercion, constraint, psychological pressure bring opposite results. Intolerant constraint is inhuman. Usually the humble man has discernment. The discernment draws the man away from the exaggerations that are dangerous for his spiritual life. The discernment draws its friends away from all kinds of delusions. It does not allow the illness to aggravate.

Saint John the Chrysostom says that in the spiritual preparation too much harshness, endless qualms and excessive rebukes and punishments hurt, tire and discourage. The discernment is called to solve not to aggravate a situation. Forgiveness, repentance and love overcome any sin. The polite and pleasant way is always useful. Good does not bring any good if it is not well done. We will help the people better by means of loving truth, love for our fellow men and benevolence. Each man has his own key, his own click. We should not stand against him like some investigators, judges, psychoanalysts and accusers.

The great virtue of discernment is a great spiritual power. It is not the result of a sharp mind, of a bright intelligence and of study exclusively, but a gift from God, a charisma of the Holy Spirit. Those who have it do not chatter, do not get excited easily and they never get discouraged. The shepherd with discernment becomes an example for the others, he is a peacemaker, he indulges and endures. He lifts up those who fall, heals the sick ones, inspires virtue.

He knows what to say, when to say it, why to say it, how much to say and what he should not say. He tries to raise each soul, without putting unbearable burdens on the shoulders of the helpless ones. He doesn’t use psychological coercion or violence but helps with his humble example. Some think that they have to be serious all the time, without smiling at all, being excessively formalistic and cold. The kind smile, dosed humour, a warm gaze, the peaceful word and kindness help a lot.

The discernment without any superficial sentimentality or lamentations gives simplicity, manliness, temperance, kindness and a profound sense of measure.

The discernment offers peace, joy, light. It is incompatible with the exaggerated fanaticism, the guilty silence, the cowardly delays, the example without feeling. The discernment doesn’t reheat the food plate, but gives it to the poor, freeing the man of the reproof of his own consciousness. It leads the man to the sacrificial love. It changes him into a sheep from a wild beast and into a humble being from a proud one.

Some think that the spiritual education means to give easy and toilless prescriptions. They have a false impression thinking that spiritual guidance consists of an immediate magical solution. They want to solve everything immediately, without any personal cost or change. We’ll have to follow the middle path. We should move towards perfection by means of a tenacious struggle. By coercion we won’t obtain any happy results. Unfortunately in our times nervousness, superficiality, improvisation and lack of profoundness are those that reign. And thus there is no time for study, collectedness and determination to strive. The lack of discernment is obvious. The life of men is uncontrolled. The discernment will give grace and wisdom, will inspire and enlighten. So be it! 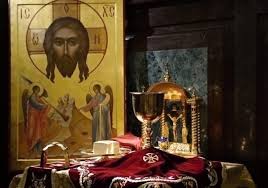 What means to stay until the end of the Holy Liturgy

12 One of those days Jesus went out to a mountainside to pray, and spent the night praying to… 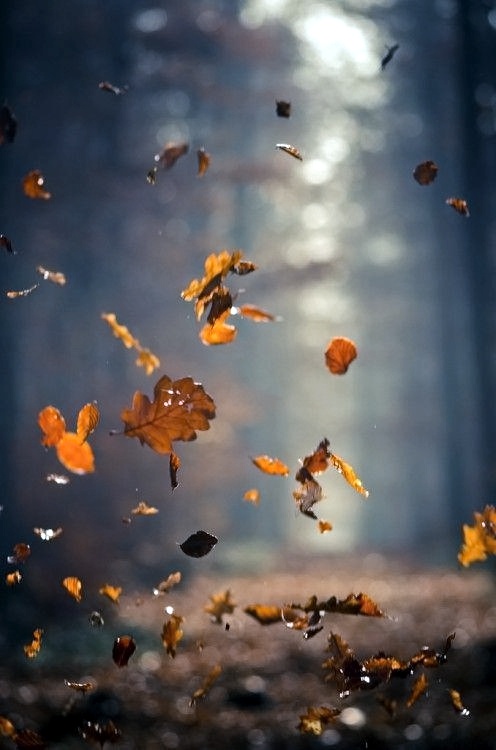 The weak ones fall from orthodox as the withered leaves

There is a new trend among people, to change their religion. It is easier somewhere else with the…