After the returning home of Saint Spyridon, a man came to him wanting to buy from his flock one hundred goats. The pious man told him to bring first the due money and after that to take what he paid. But this man gave the price for ninety nine goats and hid the money for one thinking the saint, whose kindness was far from all the vain worry of life, could not know that.

Going together to the cattle fold, the Saint told to that tradesman to take as many goats as much he had paid. That one putting aside one hundred, took them out of the cattle fold but one of them as a smart and good servant knowing her master hadn`t sold it returned quickly in the cattle fold. The tradesman, catching it, took it with him but the goat escaped again and ran to the cattle fold. Running away from his hands twice or thrice and going to the cattle fold he tried hardly to take it back by force and in the end he put it on his shoulders and took it to the other goats. But the goat bleating and hitting him with her horns in his head struggled hard and all those who were present there were puzzled.

Saint Spyridon understanding that matter and not wanting to rebuke that man in front of all people told him gently:

`You see son, the goat doesn`t do such things in vain, not wanting to go to your house. Didn`t you keep for yourself the money due for it and that`s the reason why it runs away from your hands to its cattle fold?

That one being ashamed confessed his sin and asked for forgiveness. Then giving its price took the goat that now was going obediently towards the house of the one who had bought it outrunning her new master on its go.

Excerpt from The good shepherd– The life and miracles of Saint Spyridon the bishop of Trimitunde the miracle worker – archimandrite Antonios Pakalidis, Evanghelismos Publishing.

EVERYTHING IS BENEFICIAL FOR THE MAN AT IT S TIME 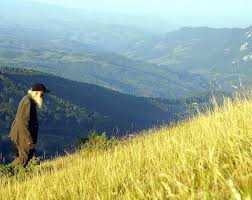 I’m looking for God to tell me…

father Meletie Aivazelis Once a peasant heard the priest in the church saying that if you give alms,… 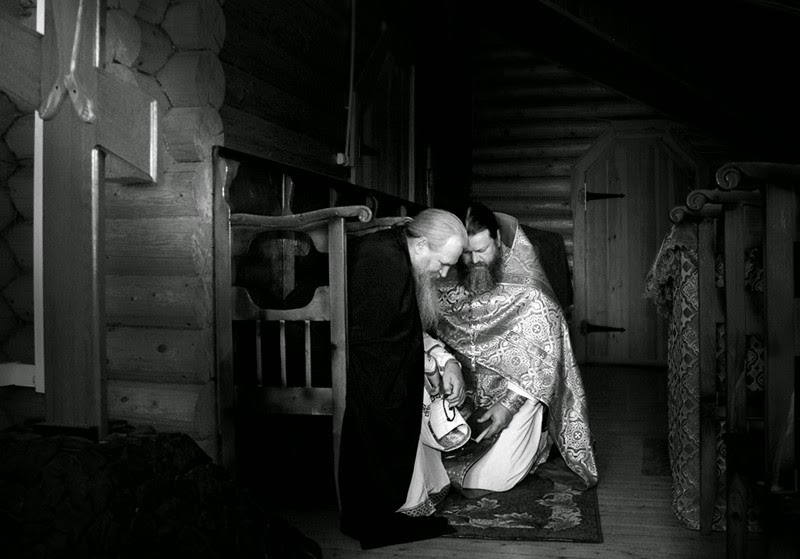 Nobody should trust in himself but follow in everything the advice of the elders. And he should confess all the secrets of his heart sincerely without hiding anything ( II )

2. from the life of saint Sava       Once, during the Lent, when the pious Elder Sabba withdrew…