Blessed are those who hold on patience and hope and who for the love of God threw themselves in the sea of hardships with simplicity and in an uninquisitive way, those who didn’t fear the waves raising in themselves or the fury of the sea nor got frightened by its riotousness. Because they escape unexpectedly on the shore of the Kingdom, they rest in the places of those who strived well and rejoice in their hope.

But those who make many plans in their mind and wish to consider themselves wise, who let themselves be dominated by thoughts and they are ready to get frightened, those who want to see first the harmful causes, many of these remain standing at the doors of their own houses. About such people the Scripture says:

The idle man being sent on the way will say : There is a lion on the way and a killer on the path. As those who said: We saw giants and we were like some grasshoppers near them (Nm 13, 33) These are the men who in the moment they die they are found fruitless, those who always want to be wise but they never want to begin.

The plenty of wisdom should not be for you a reason to glide or a trap before you. Begin your journey having faith in God, make the start on the path full of blood with good zeal, without any care for the body and without thinking much, so that you won’t be found lacking the knowledge of God. In the same way the fearful ploughman waiting for favorable winds never sows. The death for God is better than the shameful and idle life.

Thus when you want to begin to work for God, make a pledge before God that you won’t live for the worldly life anymore, that you are ready for death and you don’t have any hope in the present life. Keep this in your mind and in this way you will be able to fight and win with the help of God. The hope in the worldly life makes the mind idle and doesn’t let the man make any progress in good. But you shouldn’t come to the work for God with doubts, meaning with lassitude – so that your strife won’t be without gain and the work of your ploughing burdensome. Begin the good work with courage and unwavering faith in God, knowing that God is merciful, ready to help and He rewards generously those who seek Him, giving His grace not according to our work but to the zeal and faith of our souls. Because He is the One that says:  Let it be done just as you believed it would.

Thus whoever wants to follow Him should deny himself, according to His Word and thus he will be able to follow Him taking up his cross. And the cross means he is ready for all hardships and suffering and even for death.

Because the man who wants to accomplish the Word of God is like the man who is ready to be crucified and he thinks of death and this is how he goes, like a man who doesn’t think of any life on earth. Who wants to live in this world will lose himself for the true life. And who loses his soul in his mind longing for Me is kept safe and sound for the eternal life. So prepare your soul for a complete exit from this life and I will give you eternal life as I promised. And I will show you my promise in deed and you will get the confidence in the future goods and their earnests from here.

Thus if you don’t despise first the life from here you won’t find the eternal life. And when you begin the fight prepared in this way you won’t care about what is thought painful and troublesome. Because nobody can endure troubles in another way than hating first his life in the world for the sake of the one to come.

From where should start the struggle against sin the one who got free of all worries and prepared in this way he began the fight?

The fast and vigils are the foundation of all virtue.  When they are done wisely they help the man to all good. And the beginning of all evils is the comfort of your stomach and the drowsiness of sleep that incite the lust for fornication and dulls the mind showing it permanently thick and darkened.

As natural as it is for the healthy eyes to want the light, in the same way the fast kept wisely is followed by the desire to pray. Because when someone begins to fast his mind rises to the wish to speak to God. And the body that fasts and is not burdened with satiation cannot suffer to sleep in his bed all night but wakes zealously to pray to God.

As long as the seal of fasting marks the body of the man his mind think painfully, his heart springs prayers, on his face shows asperity, the shameful thoughts go away of him and he becomes an opponent of all bad desires and vain companies. The fast is a good foundation for all good things and who disconsider it shakes all virtues. Because it is the commandment given from the beginning to our nature to be guarded and from there it fell our being.

Thus from there where was the initial fall the strugglers strive again by keeping the law of abstinence to rise to the fear of God and the accomplishment of all commandments. Our Savior Himself began the fight against the devil. Because after the Baptism the spirit took Him to the desert and He fasted for forty days. In the same way those who go out of the world to follow Him must put the beginning of their work after God on this foundation. If the One who set the law of salvation fasts, who is that one of those who want to keep the law that doesn’t need fasting? Because before the Savior went into the desert the human race hadn’t known victory and the devil didn’t know any defeat from our nature. But with this weapon of the fasting he was weakened. And our Lord, the Commander of all victory against him put in this way the first crown of victory on the head of our nature. Since then the enemy has been afraid when he saw this weapon at a man remembering how he was defeated by the Savior in the desert. And his power is weakened by the weapon given by the Commander of our salvation. Not only it is very powerful against the arrows of the enemy but also gives us inner courage during the fight. The more the body struggles and strives while the army of devils assault him, the more his heart is filled of courage and boldness. That is why he stands against the enemies courageously fighting with more bravery and audacity being zealous against them. And he doesn’t stop nor suffer to

Do that until he doesn’t chase them away and defeat them completely with the help from above and by accomplishing the other commandments.

But zealous Elijah fasted as well when he strived for the law of God . Because the fasting reminded him of the commandments of the Spirit who uses him well and he is an intercessor between the old law and the grace given to us by Christ. And who ignores it is weak and helpless for the other strives. If he doesn’t care of fasting he gives the enemy an obvious sign about his spiritual drowsiness and it is clear that he starts the fight unprepared. That’s why the enemy becomes daring and assaults him without any effort – since he is unarmed and frightened and in a short time he kills him. Because his limbs are ready to receive the arrows sent by the enemy because he didn’t protected himself with this weapon of fasting that we took from our Lord.

The fulfillment of all wishes 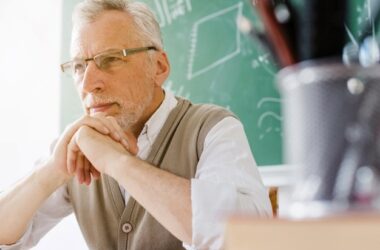 Pious Paisios the Athonite and the teacher of Physics 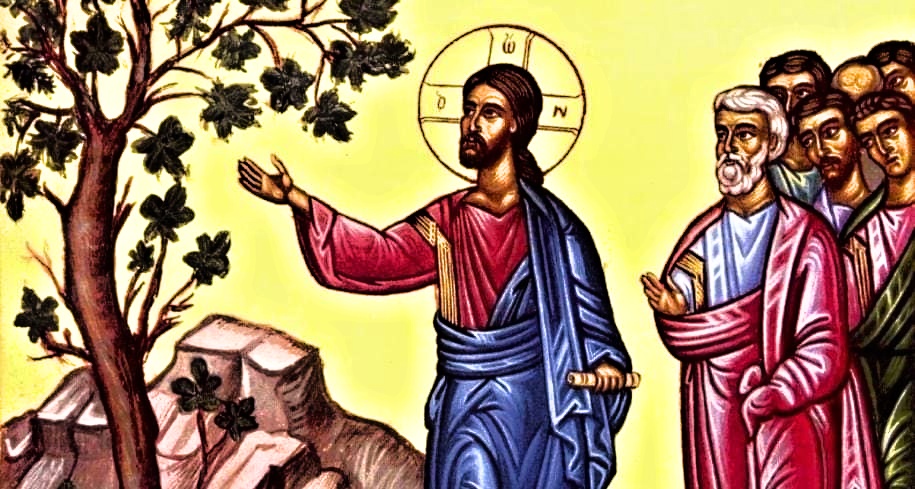 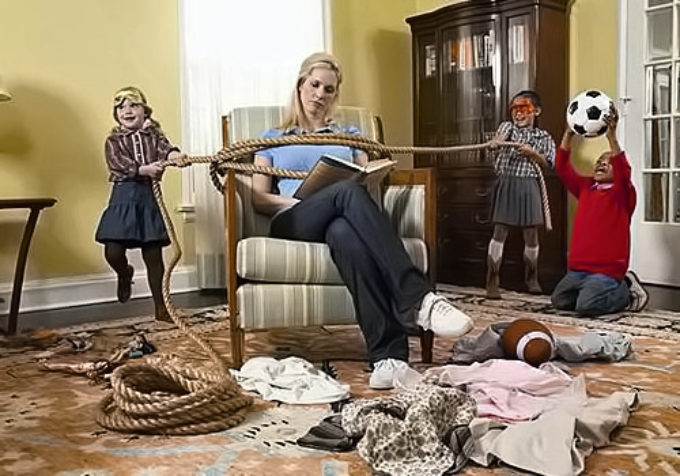 Life becomes increasingly busier, thing which impedes us realize how much we damage the spiritual development of our…