Nobody can be healed by force and against his will

The correction of our fellow man, especially when it is in relation with priesthood,  is full of difficulties and dangers; as nobody can be healed by force and against his will. That is why the priest has to have a generous and courageous soul so that he may not despair in what regards the salvation of the stray ones, thinking permanently: `Maybe God will give them repentance to know the truth and escape from the traps of the devil.`

We, the Christians, more than any other men, are not allowed to correct the sinful men by force. The judges have all the freedom to use force against evil doers when they fall under the power of law; they stop them against their will to do evil. But we must not make the sinful better by force but by conviction. Our laws did not give us so much freedom to stop those who sin. But even if it had been given to us this power we could not have used it because God doesn`t reward those who estrange themselves by force of evil, only those who go away of it by free will.

Nobody can be healed by force and against his will.

If you behave gentler with a sinful man who needs more severity and if you don`t make a deep cut in the soul of that one who needs such a cut, then you made the cut but you didn`t cut the evil.

On the contrary if you cut evil without mercy the sick man because of the pains many times despairs, throws away everything, the medicine and the bandage, breaks the yoke and loses himself. For this reason the epitimy must not be given on the measure of the committed sins, but according to the spiritual state of the sinner, so that you would not make a larger tear trying to sew what is torn and by trying to raise the fallen, not to make him fall even lower.

The mirror of the noble lady

The Holy fathers speaking about humbleness and pride

Humbleness is God’s garment, says saint Isaac the Syrian and becoming human through it He hides His glory… 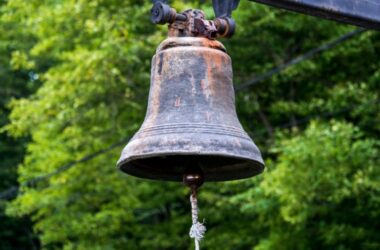 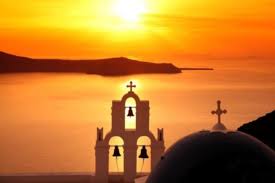