Mother is not a psychology or philosophy treaty

Mother is not a psychology or a philosophy treaty; she is the naturalness of our life.

They say that sailors when they sailed the seas the guided themselves during night by a star which became for them a mark for being able to return home.

The Mother of God is sometimes called `Stella Maris`. When you don`t know what to do, how to approach certain situations, by looking at her, as the sailors look at the star, you always come to your senses.

The Mother of God is for us an Icon which teaches us how to settle our life and guide ourselves in the world.

God is almost an abstract concept. If He had not revealed Himself to us in an intelligible way and had revealed Himself as an unparalleled, unprecedented, incomprehensible creature, probably we had been completely lost.

But God revealed Himself to us as a Father, as someone knowable, close. In order to understand more from God He reveals us a Son because the relationship between Son and Father is so overwhelming that we feel Christ belonging to us. We have become ourselves sons of the heavenly Father just as Christ is and this helps us very much in our relationship with the Father.

How easy the son speaks to the father when he knows, when he feels that his father loves him.

God doesn`t leave incomplete this paradigm of the family, but fulfills it by the Mother of God.

When you were going to father Cleopa and he went out at the door to greet you, he told you : `come to mother!` Even if he was a severe, a bit tough man. In this aim is found a great wisdom and love.

In this social world we who follow Christ have a very high call.

Don`t imagine that we were called only not to judge, to respect each other and don`t harm one another.

Jesus called us at something more than this : to be all as One.

Not to harm our brother, not to despise him, but even more than these, to love him as if he were a part of us.

Look at a mother. A simple mother, who has just given birth to a baby and didn`t read psychology or parenting treaties and didn`t follow childcare courses (it should not be understood that these would be something bad!)

Her sacrifice, her devotion, her power to leave herself aside for that creature weighing three kilos is an overwhelming Icon.

Where does so much dedication come from, so that she forgets about herself?

You need an extraordinary psychological balance and an immense spiritual resolution. Not for an hour, a day, a year, but a life…

That is why we honor the Holy Mother of God with so much power and faith, because she is an Icon of an authentic heart.

You can`t think, you can`t breathe, you can`t enter the space of the Church, you can`t kneel down before an icon, you can`t live in a spiritual world if the heart of a mother doesn`t settle down in you.

Our Lord did not propose to us as a spiritual highness a philosophical paradigm, He proposed `a mother`.

Remember the wedding from Cana of Galilee; how the Mother of God with her kind heart convinced her Son to help the newlyweds by transforming the water into wine although Jesus had decided not to intervene saying that it was not the time.

Do you understand why we run to Her with all our hope especially in the hardest moments from our life? For she can change God`s decision out of a great love and mercy for us.

The Holy Mother of God is therefore our quick Helper, but also our model of living in the world. Only by struggling to have a heart like hers we will approach Christ.

I wouldn`t do this not even for a million dollars 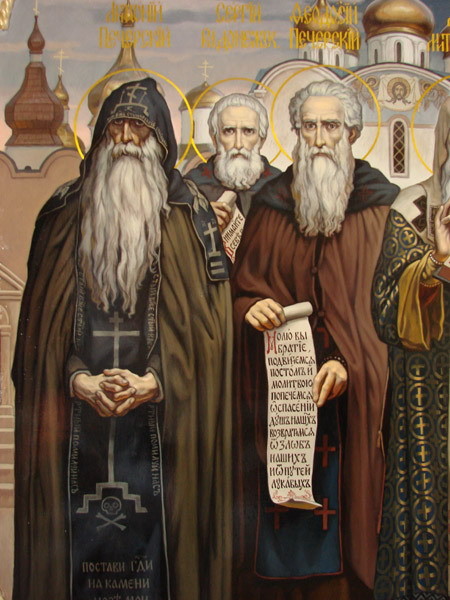 But can we afford to change the Holy Sacraments only for the sake of the so called  evolution?… 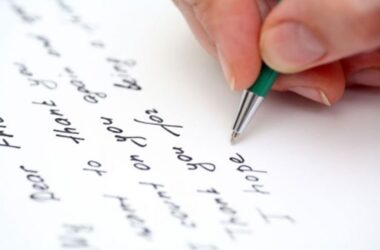 Why don`t you write something, your holiness?

Once a cleric visited him and discussed with him on different topics. The meeting lasted enough time. In…