It is dark and cold to crack stones. Near the huge store at two meters distance from the door there is a child about six years old, standing. He has a torn and duty jacket. His big eyes stare blankly and beneath them there is a frozen tear. He is dirty of soot on his face. He has some big flip flops on his feet. He moves so that he wouldn`t freeze.

Dozens of people pass by him with their carts full. The child watches but he doesn`t beg. He stands there motionless and nobody gives him a thing. A fat man with a moustache pushes him as he was standing before the ATM. Go away of here, disappear.

I approach him. I ask him: What are you doing?

He looks into my eyes: I am waiting for the people. In the meantime tens of people in a rush are whizzing their full carts on the pavement. I give him an apple. He wipes it off with the sleeve of the too long flannel and he bites it.

In that moment something beyond nature takes place. In the darkness of the winter evening the frost becomes bright and you can touch it. It is like shiny dew which hangs suspended in the air. The noises of the whizzing carts quiet down.

On the hands frozen by frost of the poor child I see the traces of the nails on the Cross.

Do not miss the encounter with Him. 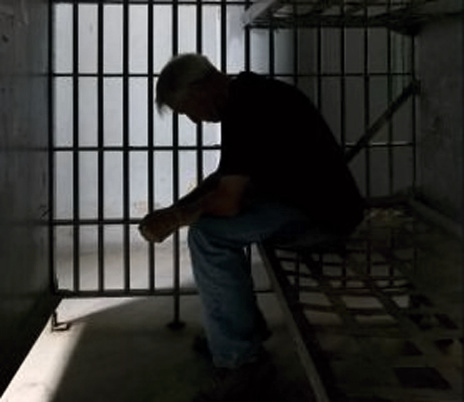 Satan, the great deluder, as a big schemer takes out of our mind this cogitation about hell, which… 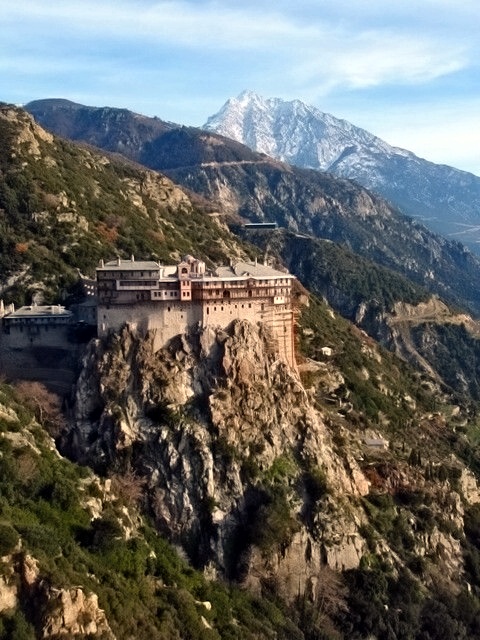 The first visit to the Holy Mountain Athos 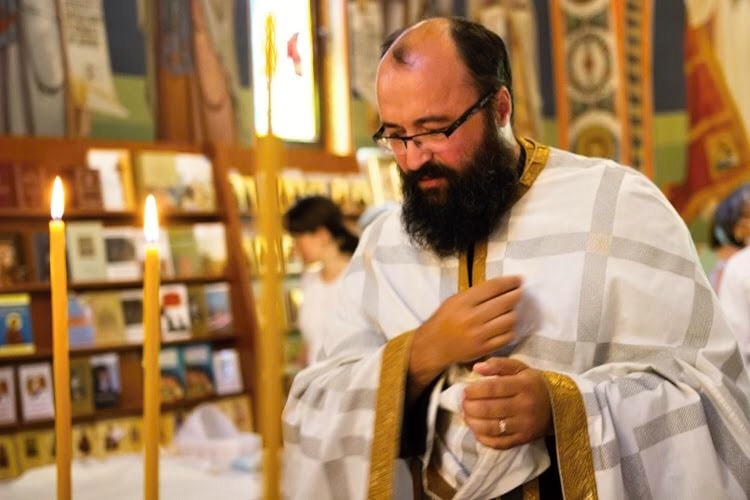