About the submission to the will of God

Woe to the man who is satiated and satisfied! When he is hungry and poor is much better. The beggar, even if it is a keen frost, runs to the people’s houses and begs. Would he still go if he had a loaf of bread?

When the man seizes the trouble, his worries and endeavors don’t cease at all. The same thing happens with the heart. When it is touched by the feeling of misery, poverty and coldness, it stirs both body and soul. The man does one thing and takes care of another one as well. Then self-pity finds no room for itself and any toil is in vain.

God sends hunger and misfortune to the one who prays and demands. These are the signs of health. The sick man doesn’t have any appetite, he is satiated even if he doesn’t eat for weeks. God have mercy on us!

The bird tied with a short rope flutters its wings for a while and falls. When the rope is long, the bird can soar in the air and fly, but it still remains in the same place. If it weren’t the rope, the bird would have flown to wonderful meadows. In the large cages the birds fly, but they are not free. How could they gain their freedom? When the fire threatens the tied one, he can tear even an iron chain, let alone a thin rope. The problem is not big: we must set on fire the trouble which is surrounding us!

But everything has its own time – although we are guilty for lacking enough time. It’s much better not to make any plans beforehand – neither in the monastery nor outside it. Because the problem is not there. We must start the attack against our inner world and shake it so that we won’t fall asleep, in sleep they tied Samson and cut his hair, taking his powers. When you have the monastery in your heart this means God and the soul. When God guides you to a monastery, you must go. But you shouldn’t think beforehand about what you would find there. And you shouldn’t dare to imagine anything about that. Everyone encounters there what is necessary for himself. One encounters something, another one something else. It’s better to submit yourself to the will of God and receive everything as if it were from His hands.

1 This is what saint Isaac the Syrian says

Once the family falls apart, the whole world will fall apart 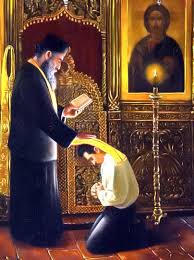 Everything comes through the mouth of the confessor comes from God

Our thoughts come many times as an avalanche. They captivate us completely, we imagine scenarios, hypothetical situations, we…

The Parable of the Tenants 12 Jesus then began to speak to them in parables: “A man planted a vineyard. He… 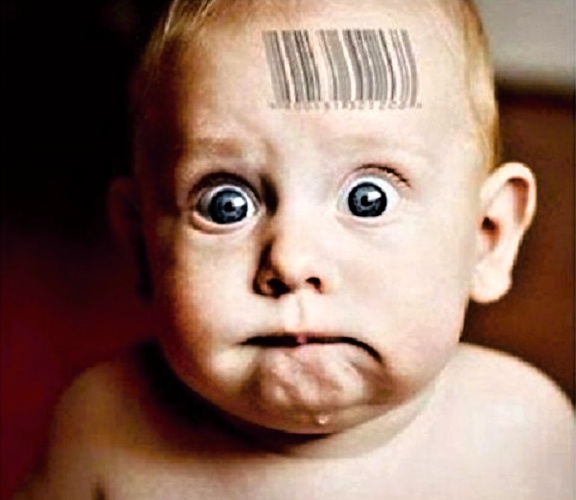 Gradually, after ration book and identity card, meaning after `registering`, they`ll proceed very cunningly to sealing. They will…