Why should I confess? I have no big sin. The ones who committed murders, robberies, other crimes or other kinds of sins, they should be the ones to confess.

In the first situation, the man does not believe he would be forgiven because he is aware of his sinfulness, but here is missing any awareness of his own sinfulness.

I have no big sins…But is it really so? If a man stays for a longer time shut in a small room, he gets used with the frowst and does not feel how unpleasant it is.

But if someone from outside would enter it, he would not bear the stale air and would get out immediately.

The people who say I have no big sins should confess if they have Christ inside their hearts. He likes to dwell in pure hearts. But are their hearts pure? Hard to say! They imagine they are neat, but their delusions cannot be taken as true.

If we say that we have no sin, we deceive ourselves and the truth is not in us.(I, John -8) And where lie is, Christ is not!

What should be done then? We should confess ourselves. If we confess our sins, He is faithful and just and will forgive us our sins and purify us from all unrighteousness.(I,John, 1-9)

The holy fathers teach us that it is very difficult for man to see his own sins. This thing happens because of the blinding brought by the devil.

If it were an easy thing to see our own sins, then saint Ephrem the Syrian would not have prayed with these words: God, help me see my sins. And saint John of Kronstadt would not have said: It is indeed a gift from God to see your own sins in their multitude and meanness.

Thus those who consider they do not have big sins, are in fact blind. They should pray to God to give them the sight of their own sins and save them of this ruinous ignorance that overtook them, having the impression that they have no big sins. Even if their sins were as specks of dust, if they were not removed, these would pile up and would taint the depths of the heart, so that the Heavenly Guest would not be able to enter it.

The small sins are so often more dangerous than the worst crimes, cause those prickle the conscience and they would finally be paid, straightened and removed, while the small sins, that do not prickle the soul have a killing attribute – they make him casehardened, estranging him from the grace of God and from salvation.

Less people died killed by wild beasts than by the small microbes invisible for the naked eye. The small sins, being considered insignificant, are many times neglected negligently. They are easily forgotten, they weaken the conscience and generate the worst habit – that of sinning. Thus, the most pitiable sinner reaches self-complacency, thinking that he is not a sinner, that inside him everything is in the right standing, while in fact he is nothing but a pathetic and pitiable slave of his sins.

Small sins cause a real desert in the spiritual life of man.

Just like the clock from the wall stops working because of the dust powder, the spiritual pulse of man is slowly dying under the thick layer of small sins, left to multiply. In order to make the clock work again, the dust must be removed. Thus, in order to be enlivened and attracted by a spiritual life, man should confess even his smallest sins. 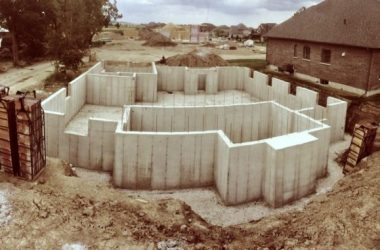 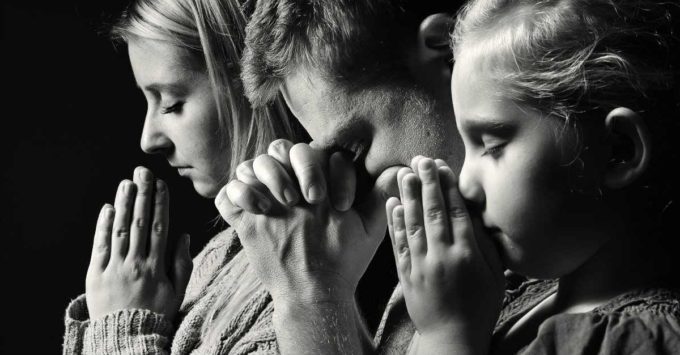 Did you show Him your troubles? But don’t show Him how to help you. He knows Himself in detail what you need.

How do we succeed in our prayer? First if we are worthy to receive what we ask for.…