In a plain village three women met at a well. Two of them praised their sons without cease. But the third one didn`t say anything, although she had a boy she had no reason to complain about. Each one of them took a bucket with water and left going back home together. On their way they net the three children who played in the orchard.

`Look at mine, the first woman said. He is so strong.`

`But mine, said the second, is skilled at everything.`

The third woman continued to keep quiet but her child seeing her rushed to come and take her bucket. The other two boys began to laugh and continued to play. Now the truth is revealed. Being modest the third woman did not praise her son but his deeds spoke in her place…

`Learn son to be always simple and without wickedness.  (Saint Ephrem the Syrian)

The distance between us… 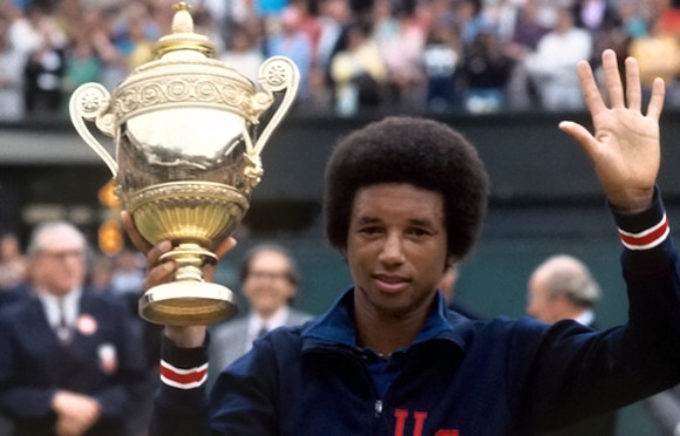 Prayer for strength in trials and patience in troubles 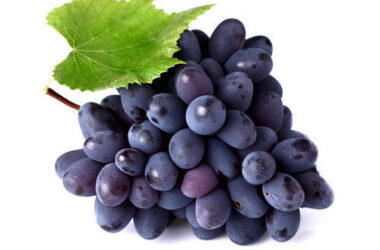 Once in the desert of Egypt lived a monk called Makarios. This one was well known in the…