Divine presence – strengthening in the desert

Saint Sava spent three years in that cave. They spoke about him everywhere. All the people were full of admiration hearing about his life. But he didn`t bear such honors and praises from all which were increasing day by day. All these impeded him to live his monachal life so fond of peace.

From this reason one day he went out of the cave furtively without being seen by anyone and he left that place. He crossed Jordan river in a rush and entered the depth of the desert where nobody went.

There they say that wonderful Egyptian woman lived her life full of ascetical struggles who was met by Zosima. [1] And Sava made his shelter there too. With the same ardour as hers he took off his rags and advanced in the depths joyfully.

He could not find his peace at all being hurt by the sweet arrow of the Lord`s love. He meditated all the time with great love about the One who revealed to him. He couldn`t forget His sweet Light. Where are you living [2] and where is your dwelling place [3] he always asked Him. Show me Your glory, appear to me to see You [4] Give me the beauty of image, the great privilege of being adopted, give me Your Kingdom. You made me worthy beyond reason and with love for men to share this, Men Lover. These words he uttered in a whisper to the Heavenly Master while he crossed the endless space of the desert.

A huge space, which could not be fully seen by the eyes where Sava walked naked. Only a rag covered his genitals. Without food, without water, he appeased his hunger with some wild greens growing here and there and his thirst with a few drops of water and this only very seldom. In those very dry deserts such greens grow very rarely. It was a terrible and amazing view even for the angels!

Struggling so hardly in that desert for the Kingdom of God the great ascetic reached once a very dry place. That place was so dry that he could not find any greens or water for 50 days, not even some moisture on the soil and it did not rain at all. Slowly his physical powers started to weaken and after a time he fell almost dead to the earth. As he related us later he suddenly saw while he was barely breathing an angel about whom he thought that came to take his soul.  Being in that state he lost all hope for life and he looked only for the one after this waiting for the angel.

But the angel of God came and stood near him full of brightness. But he did not come to take his soul, as the brave man thought, only to strengthen him, to give comfort to the exhausted, to transform in a wondrous way his body and soul for the better. In the same time a wonderful scent spread from above. An inexpressible freshness and light revived the ascetic who was fallen down to earth, spreading around in all that place.

Then the angel took Sava of his hand, made him stand up and recover and told him these nice words lovingly:

`Be brave, my friend! Take strength and don`t be afraid of anything anymore because I will always be by your side no matter where you will go. This is what God ordered me.

The angels has just finished his words when a divine light brighter than the one from before spread all over that place. In the middle of that light was Christ the Lord Himself as before. That inexpressible brightness and delight which sprang from that place, that inexpressible desire above all desires, which was the end of all desires indeed became in an instant everything for the ascetic: food and health and release from all the grief and fulfillment of all the needs.

The body transforms itself and experiences this blessed desire together with the soul in the same time. These are related by our God bearer Elders who experienced these too and transmitted them to us. `The soul` saint Maximus says `becomes god by communing with the divine Grace…which sanctifies the body and the soul by communing the divinity according to his powers.[5]

After the angel strengthened enough the great witness of this divine vision, he disappeared and the vision vanished with him. And the ascetic, who was like the angels, being full of joy and inexpressible delight, continued to cross that remote and empty desert. Although he was with his body on earth, his mind wandered without cease through heaven and among the beauties which are found there. And he ascended as saint Paul, the Great Apostle who ascended until the third heaven and heard words unuttered by human tongues.[7] In the same way saint Sava became a partaker of a divine rapture above all senses and of the divine mysteries.

But he did not reveal everything he saw or heard. Most of them because they were completely unheard and inexpressible so he honored them by his silence like saint Paul, the Apostle.

I tell you briefly as I can what saint Sava told his friends and to the spiritually elevated and experienced people. I put God as judge of my word that I will not add anything to the truth nor will I alter anything willingly from the great philosophy of that man. But for the benefit of the weak we will make more comprehensible the high meaning. We will ponder rightly the words and time as wise Solomon says that `there is a time for everything` [8] And this is in perfect harmony with the one who philosophized so well saying: `measure is the best in everything.`[9]

[1] They speak about saint Mary the Egyptian who met pious Zosima and confessed, communed and reposed. She lived forty years of wonderful ascetical struggles after she had lived her life in debauchery. (see Saint Sophrony of Jerusalem, The Life of Pious Mary the Egyptian 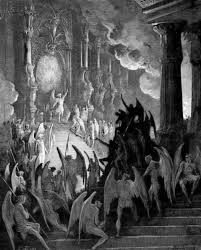 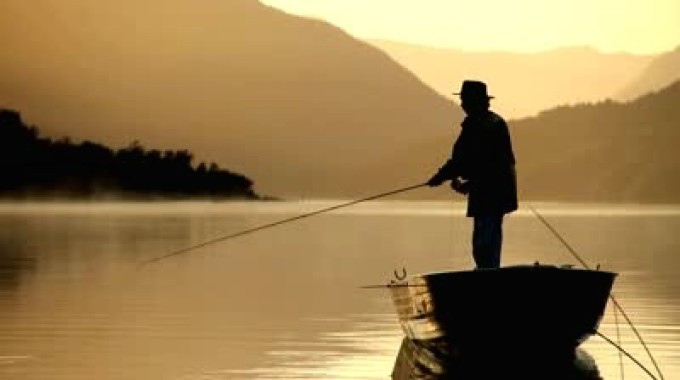