The healing of the Canaanite woman

24 Jesus left that place and went to the vicinity of Tyre.[a] He entered a house and did not want anyone to know it; yet he could not keep his presence secret. 25 In fact, as soon as she heard about him, a woman whose little daughter was possessed by an impure spirit came and fell at his feet. 26 The woman was a Greek, born in Syrian Phoenicia. She begged Jesus to drive the demon out of her daughter.

27 “First let the children eat all they want,” he told her, “for it is not right to take the children’s bread and toss it to the dogs.”

28 “Lord,” she replied, “even the dogs under the table eat the children’s crumbs.”

29 Then he told her, “For such a reply, you may go; the demon has left your daughter.”

30 She went home and found her child lying on the bed, and the demon gone.

The danger of despair

For this the soul falls into despair, because it bears within itself the condemnation of death (II Corinthians 1, 9) and it is surrounded by a lot of bad things. But when God sees the soul is overwhelmed by the fear of death and the enemy is ready to swallow it, gives it a small aid, having mercy of it; He tests it to see if its faith is strong and if it has love for Him

God set out the path which leads to life (Matthew 7, 14) to be strewn with troubles, difficulties, trials and bitter temptations so that from now on the soul may reach the glory of the sons of God. Therefore when the soul bears a trouble which overwhelms it and has death before its eyes then with strong hand and high arm (Exodus 14, 34), by the enlightenment of the Holy Spirit (God) crushes the power of darkness and the soul passes through the frightening places crossing the sea of darkness and burning fire.

Thus, who raises from his fall with help of God, glorifies God by his good deeds out of his gratitude; or as a gladiator in the arena being overwhelmed by weakness is supported by someone so that the fall may not be dangerous for him and in this way he defeats the adversary; who helped him gave to the struggler the opportunity of victory and it takes away from his adversary the joy of his fall. Not the troubles which come over the Saints for trying them cause the joy of our invisible enemies, but our enemies are glad and clap their hands and rejoice whenever we lose our hope cause of the multitude of troubles, we can`t judge anymore and give up on going on fighting. See for example Job: he lost his fortune, he remained without children, his body was full of puss and worms (Job 1, 13-19), but he didn`t give his enemy any occasion for joy. But if he overwhelmed by pains would have said a blasphemy, as his woman adviced him (Job 2, 9), then his enemies would have been glad.

The horses with their heads changed

Do like this and you will save your soul 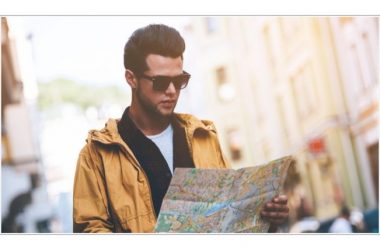 Today the most useful thing is for men to find a spiritual confessor, to confess and have confidence… 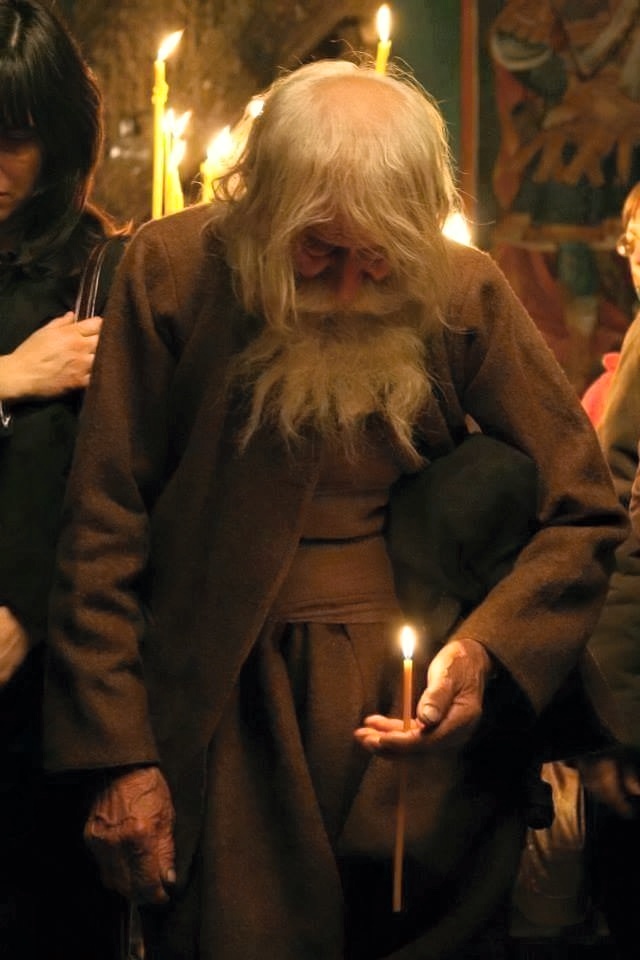 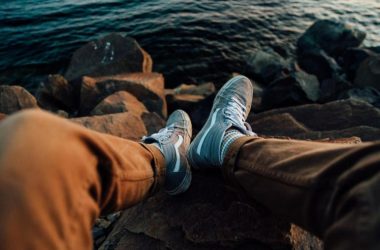