The parable of the sower

4 Again Jesus began to teach by the lake. The crowd that gathered around him was so large that he got into a boat and sat in it out on the lake, while all the people were along the shore at the water’s edge. 2 He taught them many things by parables, and in his teaching said: 3 “Listen! A farmer went out to sow his seed. 4 As he was scattering the seed, some fell along the path, and the birds came and ate it up. 5 Some fell on rocky places, where it did not have much soil. It sprang up quickly, because the soil was shallow. 6 But when the sun came up, the plants were scorched, and they withered because they had no root. 7 Other seed fell among thorns, which grew up and choked the plants, so that they did not bear grain. 8 Still other seed fell on good soil. It came up, grew and produced a crop, some multiplying thirty, some sixty, some a hundred times.”

9 Then Jesus said, “Whoever has ears to hear, let them hear.”

Spreading the Word of God

„(…) Would it be possible, if there had not been the help of God, in such a short time, since He made the plan to spread His doctrine and teaching, to accomplish so much  as to draw to His teaching from many corners of the world a great number of Greeks and Barbarians, of wise and ignorant men, who preferred rather die fighting for faith instead of denying it, thing which is unheard in the history of any other teaching?

„(…) The kindness of Jesus for people extended not only to His whole lifetime, in the time when He lived in flesh among us, but also to our days, that on this very day those who believe in Him are converted and live an improved life. The clear proof that this thing is due to His power, as He says it Himself and as it is shown by the daily life, is the fact that despite the lack of workers to toil at the harvest of souls, the harvest is so abundant that it filled everywhere the land of God and the churches (Matthew 9, 37-38).”

As God`s will was that the world would be ruled by the teaching of Jesus, the demons had no more power, although they set into motion all their forces against the Christians to destroy them. Kings, rulers, law makers and peoples who didn`t realize they were instruments of the mad and shameless scheming of the demons, went against the Logos and His believers.

But the Word of God was more powerful than all. The obstacles He was sent were like nourishment in their growth and in His way He won more and more souls as God willed this thing. 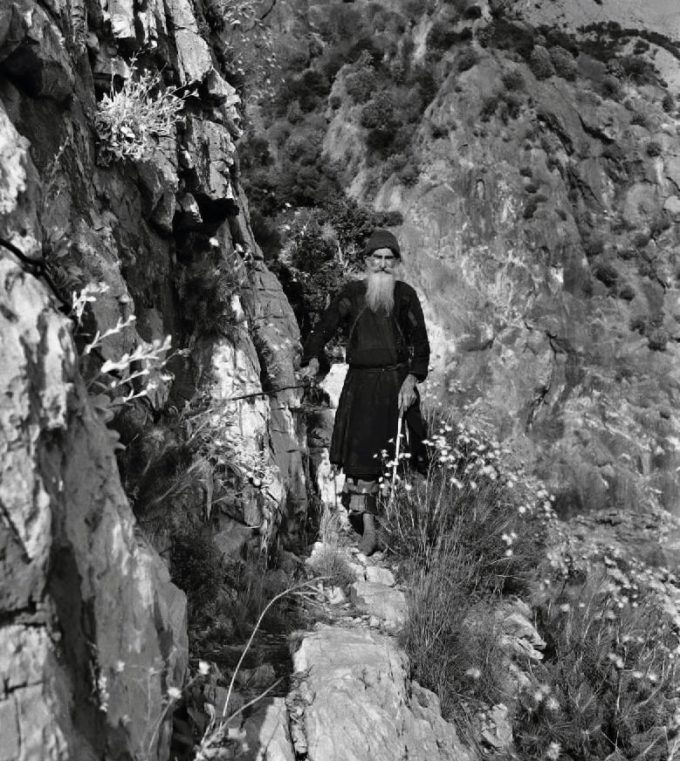 The rose from the terrifying Karoulia

The hermit Gabriel from Karoulia among the other things he did, planted a rose. When the other monks… 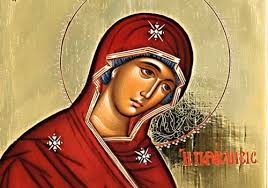 The humility of the most Holy Mother of God

The Holy Mother of God had humility. She was not an ordinary person. She was a descendant of… 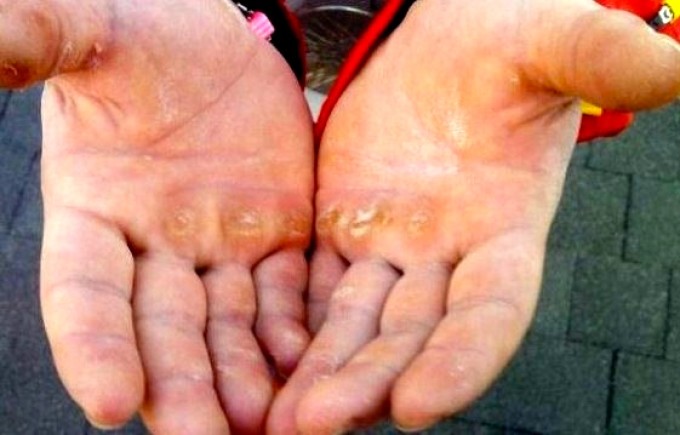 Show me your hands!

A young man went to a big company for a job interview. He passed the first interview and…