The blasphemy against the Holy Spirit

28 Truly I tell you, people can be forgiven all their sins and every slander they utter, 29 but whoever blasphemes against the Holy Spirit will never be forgiven; they are guilty of an eternal sin.”

30 He said this because they were saying, “He has an impure spirit.”

34 Then he looked at those seated in a circle around him and said, “Here are my mother and my brothers! 35 Whoever does God’s will is my brother and sister and mother.”

The blasphemy and the remedies against it

Question 273: What should someone do in order not to blaspheme against the Holy Spirit? (Mark 3, 29) Question: From the blasphemy from then, used by the Pharisees against whom it was settled this judgment it comes out clearly that even now the one who attributes to the enemy the works and fruit of the Holy Spirit blasphemes against the Holy Spirit, thing which we suffer most of us when very often ignoring the danger call the zealous proud  and lying attribute  anger to that one who has a good zeal and when we say other similar things lying with sly thoughts.

Blasphemy doesn`t harm God in any way; on the contrary, that one who blasphemes Him hurts himself. Do not get angry on the blasphemer. Sigh for him and pity him. His deed deserves pity. A wounded man can`t be healed by anything else better than by gentleness. Gentleness is more powerful than force. See what God, the One whom we blaspheme, says in the Old and the New Testament as well:

My people, what have I done to you? (Micah 6, 3); and in the New Testament: Saul, Saul, why persecutes thou Me? (Acts 9, 4) Saint Paul tells us to guide gently those who stand against us (II Timothy 2, 25); and the Lord rebuked severely the disciples when they approached HIm and asked Him to bring fire from heaven, saying to them: Ye know not what manner of spirit ye are of. (Luke 9, 54-55). And now when the scholars blasphemed Him, the Lord did not tell them: Oh filthy and cheating men, oh spiteful men enemies of people`s salvation! But He told them:

Wherefore think ye evil in your hearts? (Mathew 9, 4) Therefore we must uproot gently the disease. The man who corrects himself because of fear returns quickly to his wickedness. That is why the Lord commanded to be left the tares as well (Matthew 13, 30), to be given time for repentance. Many of these repented and they became respectable people although before they had been sinful and wicked. For instance: Paul, the publican, the robber. They were tares, but they became pure wheat […] for the man`s soul is honored with the freedom of will.

The priest is the drum and you are the violin 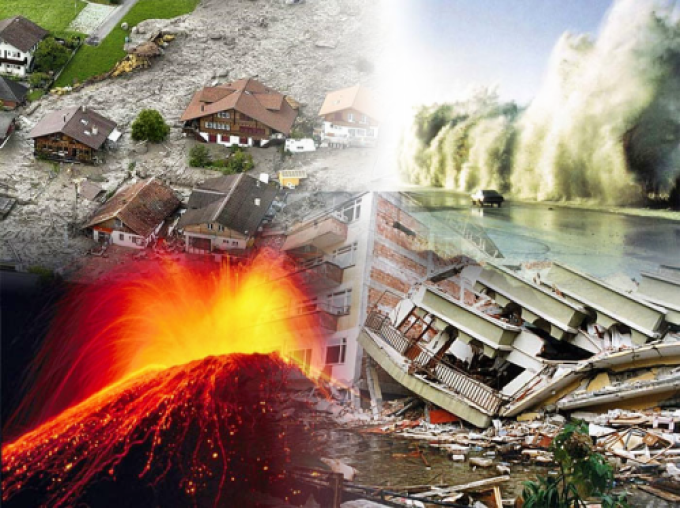 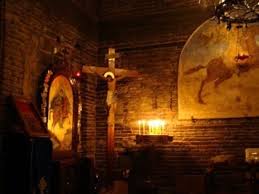 The second method: I have God in my soul. Therefore you should not go to the church, because… 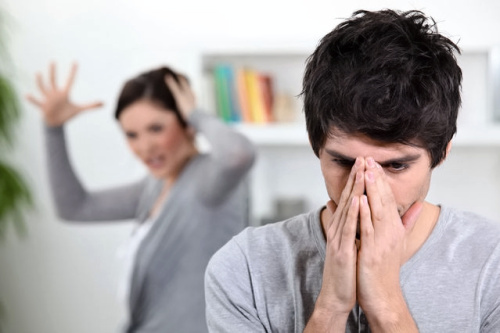 The hard worry of life slowly destroys the man

Consent is the deed of the soul. As the body commits a sin in the same way the…