49 “Master,” said John, “we saw someone driving out demons in your name and we tried to stop him, because he is not one of us.”

51 As the time approached for him to be taken up to heaven, Jesus resolutely set out for Jerusalem. 52 And he sent messengers on ahead, who went into a Samaritan village to get things ready for him; 53 but the people there did not welcome him, because he was heading for Jerusalem. 54 When the disciples James and John saw this, they asked, “Lord, do you want us to call fire down from heaven to destroy them[a]?” 55 But Jesus turned and rebuked them. 56 Then he and his disciples went to another village.

Why did the Son of Man incarnated Himself?

Saint Athanasios the Great, Treaty about the incarnation of the Word and His appearance to us in flesh, chapter II, VIII, in Church Fathers and Writers (1987), vol. 15, pp. 99-100

Seeing the rational (speaking) race lost and death reigning over them by corruption, seeing the threat with the corruption as a result of disobedience ruling over us and that it was not due to be removed the law of death before being fulfilled, seeing that it had no sense to be lost what He had created and seeing the overwhelming wickedness of the people which had grown slowly against themselves so much that it had become unbearable and seeing that all men were subject to death – He had mercy with our  race and showed grace to our weakness. Descending to our fallen state and not suffering the reign of death by which it was lost what it had been created and it was destroyed the work of the Father regarding the people, He incarnated in body, body which was not different than ours; as He did not wish to be simply in body nor did He want to simply show up. He could if he had wished to make His appearance in a greater body. But He took ours and this one not in a simple way, but from a pure and immaculate virgin who did not know of man  (I Peter 1, 18), a pure body, completely extraneous of the union between woman and man. Being almighty and creator of everything He prepared for Himself in the Virgin the body as a temple and He makes it His own as a tool (organ) making himself known and living in it. Thus taking from what belonged to us a body resembling ours, He sacrificed it to death for all of us, as all were subject to the corruption of death, bringing it as an oblation to the Father. He did this out of His love for people, so that by dying all in Him  (Romans 6, 8), to be annulled in Him the corruption of the people (meaning that by taking effect and being exhausted in the body of the Lord till the end of its power not to have any more power against the resembling people) and turn towards incorruption the people who had been once turned to corruption   and turn them back from death to life. 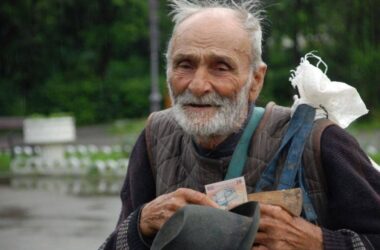 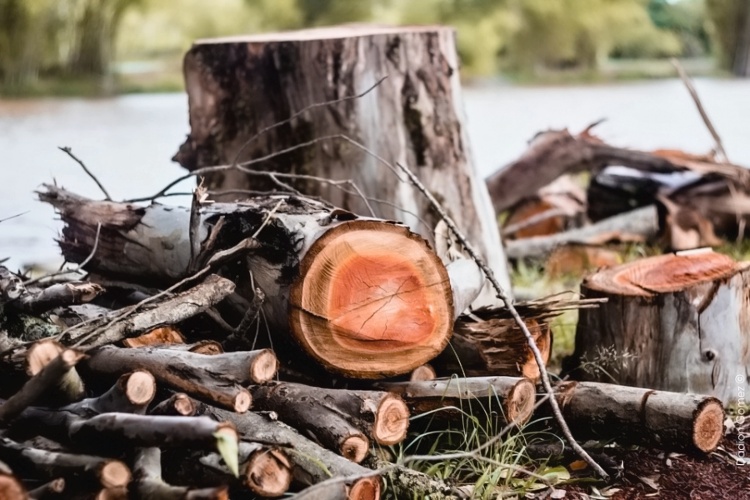 Cut off everything relates to your own will

`From the heart emerge the evil thoughts` But where do they come from in the heart? Their root…