Once a Christian, while going to pay the due honors to the Church of Saint Mina found shelter at an inn.

The master of that house knowing that the hosted man had his money hidden at his chest woke up in the middle of the night and killed him. Then cutting him into pieces put him into a basket which he hid in a secret room waiting for the morning to break

While the murderer was thinking how where and when to go to hide the limbs of the murdered one so that nobody could find him Saint Mina appeared to him on a horse as a soldier and asking him about what had happened with the stranger who found shelter there the murderer said he did not know a thing.

The murderer because of fear remained speechless and kneeled down before the saint. The Saint put back the limbs of the murdered one and making prayer revived the dead and told him:

The dead getting up as if he had slept and thinking of what he suffered from his host and how he got back his life glorified God. The crowd bowed before the soldier who came up and revived him.

After the murderer got up the Saint took the money from him and gave it to the man whom he had revived saying:

Go brother in your way.

Turning back to the murderer he beat him as he deserved it then he forgave him of his sin and praying for him he got back on his horse and disappeared. 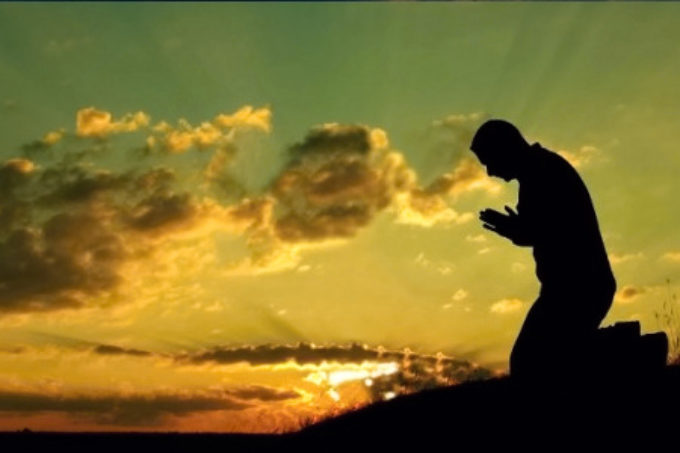 The Encounter with God

Saint Gregory Palamas The only path leading to such an encounter is the ascetic way of life. The… 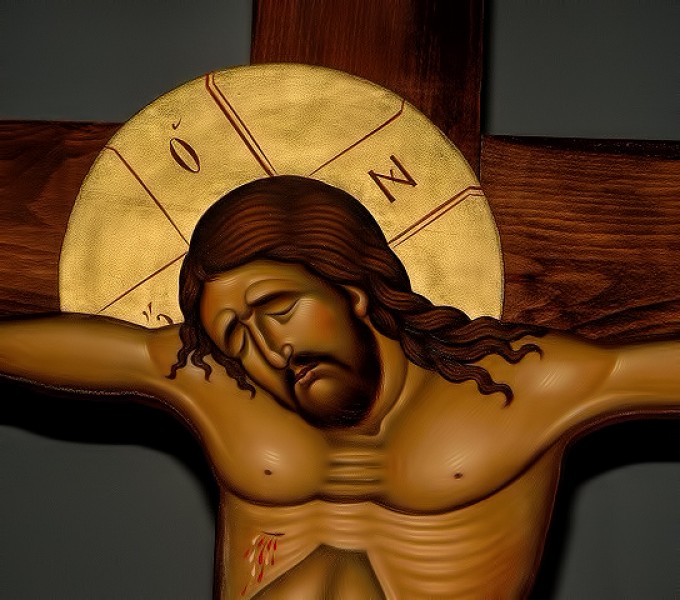