Ana the prophetess, the mother of prophet Samuel, as we know from the Scripture, had no children. The other wife of her husband had many children. Being barren she suffered a lot and wished to have a child. The pain from her soul led her to the Temple of God to pray.

Being knelt in the Temple, she was crying bitterly and prayed to God. Because of her intense prayer and her complete devotion to God, she didn’t feel what happened around her, being entirely dedicated to prayer with her body and soul. Her tears flowed like a river, her heart burnt and her voice was crying painfully. The priest, Eli was in the Altar in the Holy of the Holies and the servant as well. The servant said to the priest of God:

`What’s happening with this drunk woman? Shall we take her out of the temple?`

`No, we won’t take her out, because her heart is suffering a terrible pain. Leave her there to shed her pain before God.

And we know that this prayer brought her a saint in her womb and she gave birth to Samuel, the prophet.

You see what kind of prayers are needed to receive an answer to our demands from God and especially when these are serious unsolvable matters?

So many problems of concern for us, familial, economical, problems related to the children cause a terrible agony to all the parents today because outside the house there are wolves and lions who lurk waiting to tear them.

So the agony of these people is great since we see that Satan catches them in his net, with his hook and takes them out of the sea. And in this way takes place this spiritual decay and death of the children. All these children need a lot of prayer.

We have of course many examples of mothers whose prayer saved their children as it was saint Monica. As you know saint Monica was the mother of saint Augustine. He, before sanctifying himself, was a debaucher , one of the greatest sinners. But this saint woman did not give up when she saw this great danger, the perdition of her son. She didn’t become weak when she saw him smearing himself without cease in debauchery, because her courage and faith were powerful. She prayed and cried a lot. And her pain brought him to repentance. Augustine repented. But later when he fell into heresy his mother fought another battle to bring him back to the Orthodox Faith. Arriving in Mediolan she went to saint Ambrosius and cried and moaned before him telling him everything her son had done. Seeing her tears, the pain from her soul and her faith he said:

`Woman, these tears you are crying won’t remain fruitless. Believe me that your son will change.`

And he changed indeed and he became saint Augustine who is now celebrated among the saints of the Church.

You see the great achievements of the mothers? They were not afraid, they did not despair when they saw their sons destroying themselves. They never left room for discouragement. This is a great evil. That is why we must strengthen the children and engrain the seed of righteous worshipping and never lose our courage because what we sow is never lost. The seed is engrained in their soul and even if now in their youth they don’t receive anything and speak against what they are told and they don’t come to the church and make certain mistakes, they have faith within themselves, inside themselves it is hidden a very beautiful person. Know that the seed will bear fruit. There will come a time when God will give a favorable wind, it will rain, the sun will rise and the seed will give a lot of fruit. If God calls them, as we expect to happen and they will become worthy to be martyrs then you will see that nothing was lost because Christ crucified Himself for the whole world and especially for the children who in the society of nowadays are in the greatest danger.

Not the man is bad, who controls him is 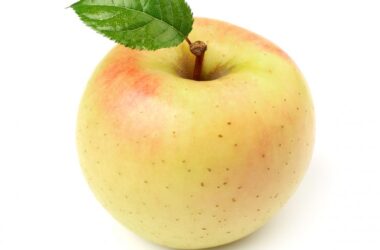 A young man asked his confessor : `I`d like to know a lot of things about faith and religion.…

The mystery of the truth does not consist in things, ideas, symbols, but in the Person and this… 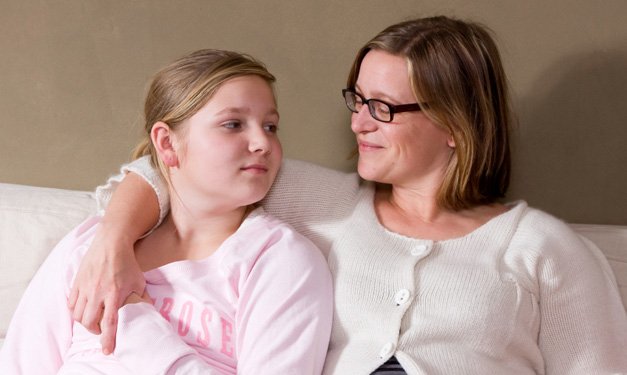 The children are not educated by praising them continuously. They become selfish and full of vanity. They will…