I was twenty and I began to be interested in God. Not too much only five minutes per day. Whenever I met a man who seemed to me more faithful I told him:

`Speak to me for five minutes about God.`

I was very curious what he could tell me about God in five minutes.

Most of them told me how kind and merciful He is but the answers of this kind disappointed me. It was expectable to be like that. It is normal, what God is not the kindest in the world? This is His business to be kind with us.

There were others who spoke to me about inner peace and universal harmony but at twenty you are not in the mood for peace when you are in conflict with the whole world. Thanks, peace is a topic for symposiums; you just speak to me about God for five minutes!

I was annoyed the most by the bigots who threatened me with the punishments of hell. Their God seemed to me only a postponed revenge and I could not have believed in Him at all out of fear

But one day I arrived by chance at a hermit from the Mountains of Neamt who gave me as a gift at my leave the Egyptian Patericon. I remember I was surprised seeing the title of the book: what had Egypt to do with the Church? I began to read it from its end, where were presented some archeological photos with the cells from the desert of Egypt.

I did not need to continue my reading. For the first time it seemed to me that in five minutes I had found out something about God. I remember I lit a cigarette for myself and fell into deep thought. I told myself then that if one day I was to believe in God, my God would have been the One who took in His arms the tired ones and rest them on His knees.

Excerpt from The world like a Friday – Ioan-Florin Florescu,  Doxologia.

I will pray, but you pray too and God will hear us

The gift of Saint Spyridon for Nadia Comăneci. Life is full of miracles… 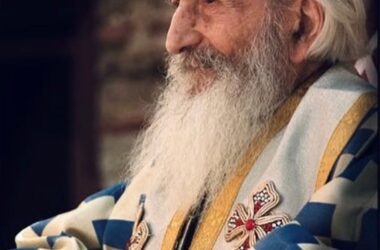 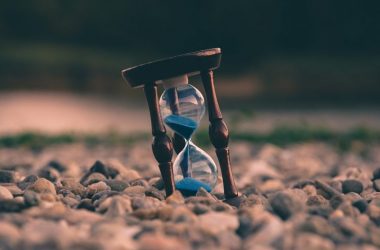 We didn`t want to demoralize him?! 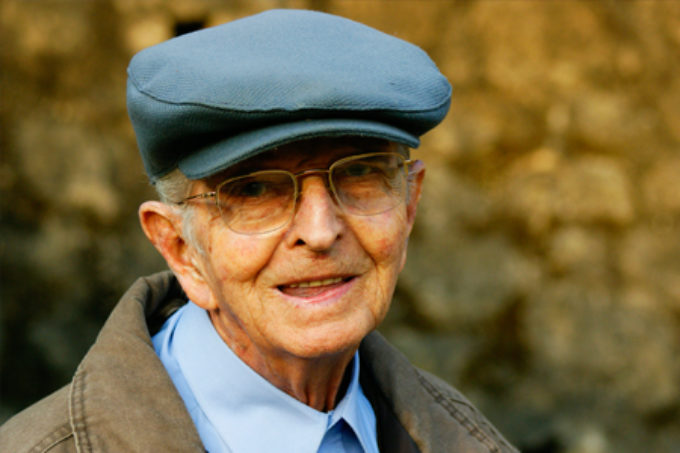 Happiness is a matter of choice

A 92 y.o man, who looked quite well for his age has come today at a retirement home.…