Apostle Paul advises us: `take the spiritual sword that is the word of God.` And saint John saw in a vision the Son of God in the middle of seven candlesticks and from His mouth was coming out a sharp sword. What else can be the sword coming out of the mouth if not the word of God, the word f truth? This sword brings salvation to the world, not the peace of good with the bad and this is what it was, what it is and will be till the end of times.

That this understanding is right it is seen in what Christ says forwards: `I came to turn the man against his father, a daughter against her mother, a daughter in law against her mother in law. Because if the son follows Christ and his father remains in the darkness of lie the sword of Christ’s truth will separate them. The truth is more worthy to be loved than the father. Ans if the daughter follows Christ and her mother remains obstinate in denying Christ what kind of union can be there? Isn’t it Christ sweeter than the mother? It is the same with the daughter in law and her mother in law. But do not misunderstand this – that the man who loves Christ should separate physically from his relatives all of a sudden. It is not written anything like this. It is enough to have the souls separated and not to receive anything from the thoughts and deeds of unfaithfulness. Because if the believers would separate themselves from the unbelievers, in the world would be two opposite sides. Who would teach and correct the unbelievers then? The Lord bore faithless Judas for three years.

I can tell you how saint Teophilact of Ohrida interprets these words of the Lord: By father, mother, mother in law it is understood what is old and by son and daughter what is new. Thus God wants that His new divine commandments defeat all our old sinful habits.

Too much worries make us forget about God 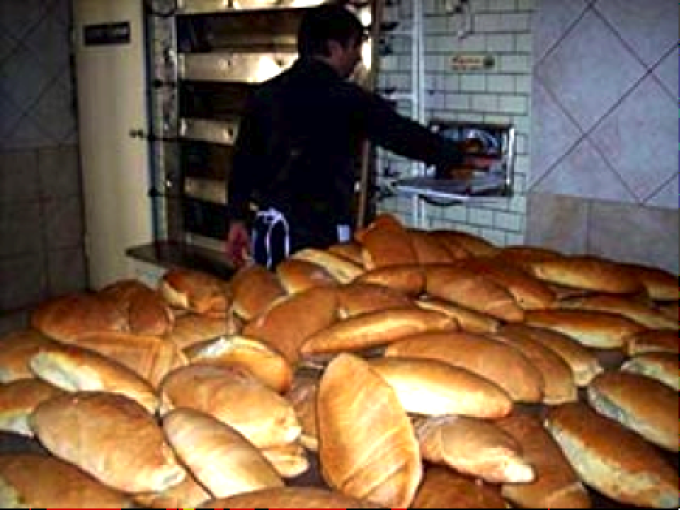 When you give, you don’t get poor, but rich 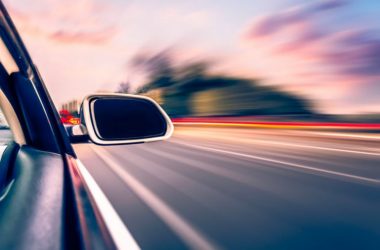 `Geronda, what did prophet David ask for when saying: `my tongue will sing of your righteousness` [1] `David…

We lose a lot when we are late at the church