What is inside the man`s heart?

Pride leads to faithlessness. The proud man wants to know everything by his mind and science but it is not given to him to know God, because God reveals Himself only to the humble souls. To the humble souls the Lord makes known His things, which are incomprehensible for our mind, but which are revealed through the Holy Spirit.

With his mind the man can know only the earthly ones and these only in part, while God and the heavenly ones are known only through the Holy Spirit.

Some struggle all their life to know what is in the sun on the moon or anywhere else but these are of no use for their souls.

Excerpt from Between the hell of despair and the hell of humbleness– Pious Silouan the Athonite, Deisis Publishing House

What the man needs 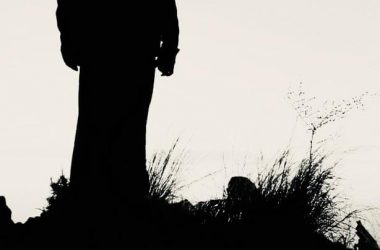 Why Am I Orthodox?

Priest Visarion Alexa Why am I Orthodox? The answer is in the today`s holy feast of the Lord`s… 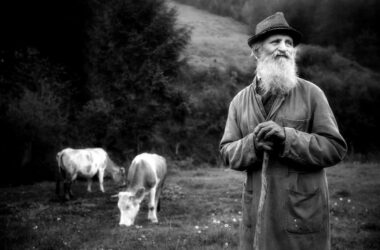 ON a mountain way two peasants met. One of them being malicious asked the other one: `I heard… 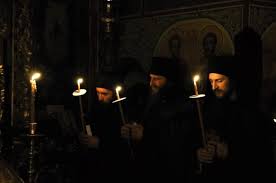 of saint Gregory Palamas About the chose ones in the Gospel it is mentioned: In my Father’s house…