The American scientists assert that the brains of the babies who hear the furious voices of their parents become vulnerable to stress and conflicts.

A new study claims that the parents who argue in front of their baby make him become sensitive to stress. Moreover, a study of the specialists from the University of Oregon revealed the fact that the babies react even in their sleep to the furious tone of their parents.

The brain of the babies has a high level of elasticity which allows them to learn fast how to respond to their environment and the people who around them. However, because the small babies are so receptive, severe stress like the abuse and maltreatment may prevent their cerebral development.

Using the functional magnetic resonance, the scientists analyzed the association between the cerebral functions of the babies and the sounds produced during the rows of their parents (a common stress source)

Previous studies, like that from 2005 found that the brain of the babies becomes more attentive when it hears irritated voices than when it hears a happy voice. Likewise other studies suggested that the conflicts between parents may lead to a decrease of the quality of sleep at babies, affecting their emotional state.

In a new study, 20 babies aged between six and twelve months were brought to a MRI lab at their habitual sleeping hour. The scientists exposed the babies to hearing an adult voice saying meaningless sentences on various tones expressing different moods (very angry, less angry, neutral and happy)

The results showed that even in their sleep the babies gave signs of cerebral activity depending on the tone of that voice, Alice Graham declared in the press release.

Moreover, the babies ‘parents filled in some forms referring at the level of conflict from their homes and the test results showed that the babies from families with intense conflicts reacted more strongly at annoyed voices and this fact may be noticed at the level of the hypothalamus, cingulated cortex, caudate nucleus and thalamus, zones associated with stress and emotional adjustment.

Childhood experiences may influence powerfully the answer of a person later in her life. The tests on animals showed that certain zones from the brain like the hypothalamus and cingulated cortex influence the impact of the early stress factors upon development and the actual research supports this fact.

Our confidence in God is severely put to test 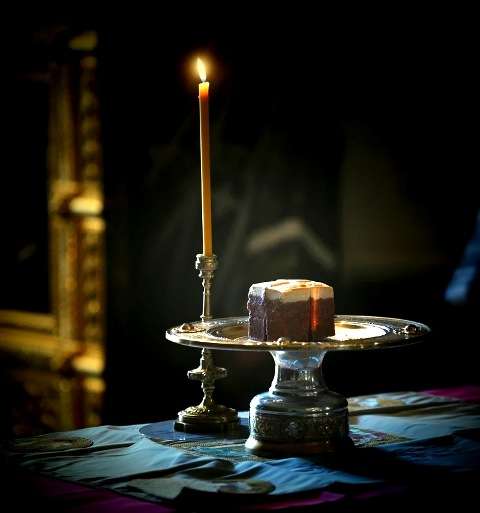 It is obvious that most of the believers cannot attend daily the holy services from the Great Lent.… 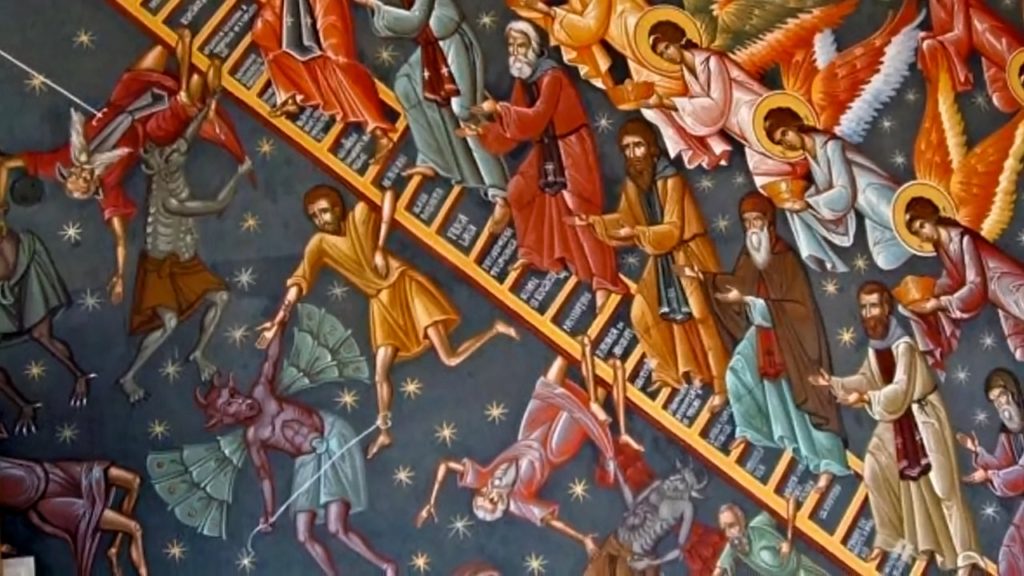