What a difficult thing is for someone to love his enemies!

Everything is bad in the man is only adventitious. Don’t despise anyone, even if you see some troubled, indecent, drunk people or some people who curse using an obscene language. The image of God is preserved even in them, but maybe at a too profound level and they are not aware of that themselves. It is natural that the enemy wants to stain this image and cover it with dirt.

It is not easy at all to see the image of God in those who curse you and behave like some wild beasts. They should be even more pitied since their soul is disfigured very probably without any chance to be recovered and ending in eternal torment…What a difficult thing is for someone to love his enemies!

Source: “The young generation of the last times. The last and real rebellion” – the monks John Marler and Andrew Wermuth, Sophia Publishing House, 2008.

5 terrible prophecies about what expects us soon 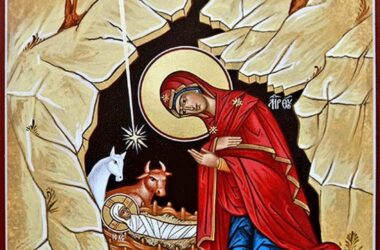 Priest Ioan Istrati God came on earth. People hated Him because He was pure and handsome, bright and… 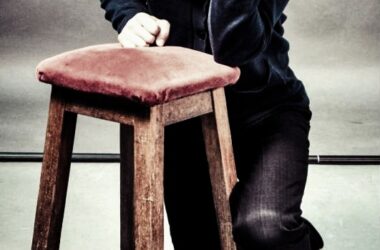 Once a monk was asked: `Father, which is the greatest sin ?` `Suicide is of course the most terrible… 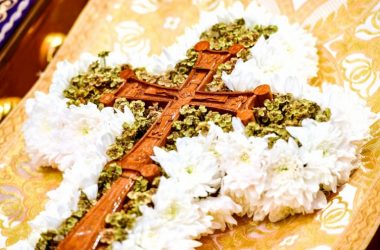 The Crucifixion of the Lord 6 As soon as the chief priests and their officials saw him, they shouted,…