The worldly spirit in spiritual life

`Father, you say very often : that man sees with an European lens and not with an Eastern spirit. What do you mean by this?

`I mean that he looks with an European eye, with European logic, without faith, only humanly.`

`And what’s the Eastern spirit?`

`When I say that the man caught the Eastern spirit and left the European one I mean that he gave up on logic, on rationalism and caught simplicity and piety, because this is the Orthodox spirit that pleases Christ: simplicity and piety. Today simplicity – the holy simplicity that offers rest to the soul – is missing even at spiritual men. If someone doesn’t renounce at the worldly spirit and doesn’t move with simplicity – meaning that he shouldn’t think the others would see him or  they’d say something about him when he does something – someone like this cannot be in communion with God, with the saints. For reaching this he has to move in a spiritual space. The more someone moves with simplicity, especially in a community, the more rounded he will be, because his bumps disappear. And if doesn’t do like this, he’ll become false. That’s why we should throw the worldly mask to become angels.

Do you know what do the worldly men do and what do the spiritual men do? The worldly men seek to have their yard cleaned. They are not interested if their house is full of trash, they sweep their yard and throw their thrash in the house. They say to themselves: The men look at the yard, they don’t see what’s in the house.` Meaning that they think they can have trash in their house, but they shouldn’t have outside! They are interested only in being praised by the others. While the spiritual men seek to have cleanness inside their houses. They don’t care what the world will say because Christ dwells in their house, in their heart, not in the yard.

Many times even some spiritual men move on the surface, worldly and to be more specific pharisaically. These men don’t think how to go to heaven, near God, only how to appear as good here. They renounce at all the spiritual joys, although they could have lived in heaven from here. Thus they remain some worldly men. They try to live a spiritual life in a worldly way. But they are empty inside. There is no God inside themselves.

Unfortunately the worldly spirit influenced the spiritual men a lot. If the spiritual men work and think in a worldly manner, what to do with the laymen then? I told to some people to help the children who are addicted to drugs and they answered me: `If we make a foundation for drugged persons this won’t bring us any income. That’s why we’ll make a care home for the old.` I don’t mean there is no need for care homes. But if we begin in this way these won’t be charity foundations but some things prone to shipwreck. They don’t understand that worldly happiness is spiritual unhappiness. 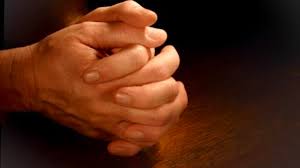 Does everything slip through your fingers?

My brother, I heard you saying that everything is slipping so easily through your fingers: Time Situations Relationships… 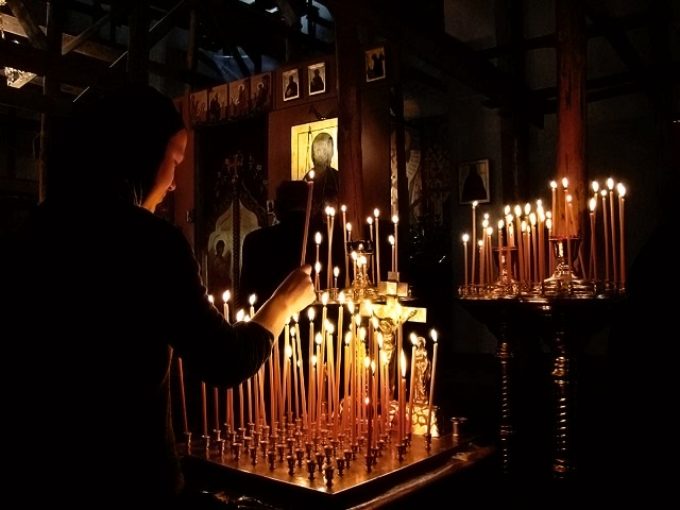 Who doesn’t love the church should not deceive himself that he prays at home!

`Many for not going to the church pretend that the holy services are too long, inclusively the Holy…