The virtues of the disciple

THE VIRTUES OF THE DISCIPLE

Humble thinking and obedience as well embellish the monk and in time they make him a complete spiritual man since the humble is obedient too and the obedient is humble too.

Who is humble for Christ doesn’t know what means disobedience, verbal opposition or personal will.

Of course during the manifestation of the obedience the devil comes and distracts the monk when he doesn’t practice it as it is recommended by the Holy Fathers.

When the disciple is obedient to his rule, his obedience must be crowned by humble thinking.

He should never imagine that he is a perfectly obedient. He must assure himself and never be proud that he practices obedience, because when the devil sees that he doesn’t live in that way, he steals the benefit of his obedience.

The monk must think: `I have the duty to show obedience for the love of Christ, Who made Himself obedient to His Father till death, for our salvation.

I have the duty to offer my small obedience for the sake of Christ’s obedience.

No matter how much I would submit myself, I will never be able to pay my debt to the Great Submissive, Jesus  Christ, Who in the name of obedience was led to the Cross, to contempt, to insults, humiliations, slaps, things which I as a disciple, have not suffered at all. Therefore why would there be any self-praise? And a second reason for not boasting is that this rule of obedience is made with the blessing of the abbot. I am a worthless man, a zero and I cannot do anything by myself.

Thus being aware of the truth, he cannot be deluded by the lie and scheming of the devil that he had become famous. This is the most simple and the most important work for salvation. And our Lord in order to teach better the Apostles who had left everything and had followed Him, showing complete obedience, told them that even when they had kept all the rules from the Law, they should have considered themselves some worthless servants and that what they had done it was their duty to do, nothing more or less.

Thus the disciple, when he accomplishes correctly his rule of obedience, is on the path to God and he walks on it unimpededly towards his salvation.

It is sufficient if he is careful not to make mistakes, not to follow his own will, not to poison and mix obedience with his will, but be honest in his obedience. And when he fulfills this sincere obedience and he doesn’t follow his will, but entrusts himself completely in his spiritual guide, in his starets to guide him, then he has a great achievement. He won’t give account to God for his deeds. He erased his past by confession and his monachal life, estranged of the world, is put in order by persistent and vigilant obedience and by permanent confession. Then there is no more difficulty. 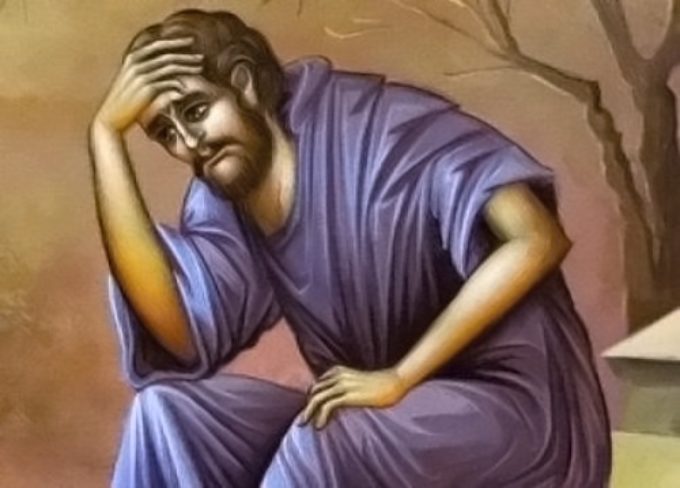 A hermit said: Have trust in God and in your spiritual fathers. Be obedient when they ask you… 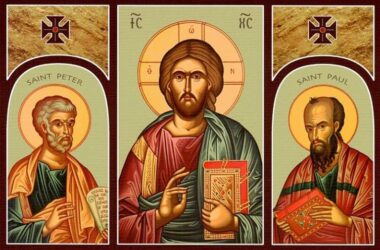 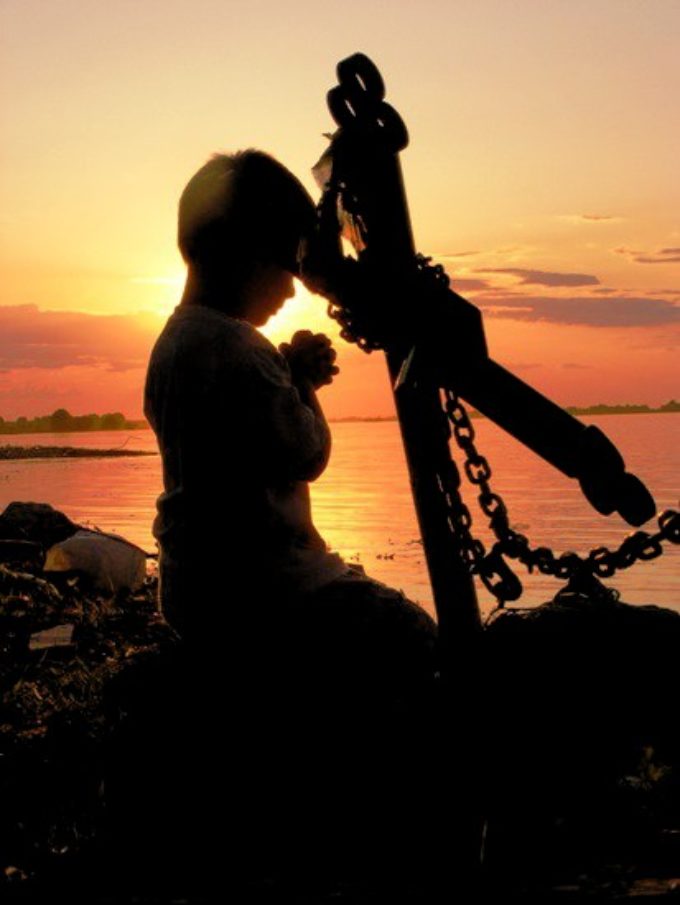 How does trial become joy?

It often happens in our lives to get in the oven of trials and troubles. Either because of…