The Symbol of Faith or the Creed is the brief presentation of the teaching the Christian must believe and confess.

The symbol of faith is called the Nicene Constantinople Creed.

This Symbol of Faith was indited by the first two Ecumenical Councils, the Council from Nicea, in 325 and the Council from Constantinople in 381. The first one, by the 318 Holy Fathers who took part at it established the first seven articles that refers at the teaching about God Father and God Son and they were purposefully set against the heresy of Arie and of his followers who said defamatory and humiliating things about the Son of God. The second Ecumenical Council by its 150 Holy Fathers established the last five articles referring at the teaching about God The Holy Spirit, the Holy Church, the Holy Sacraments, the Resurrection of the dead and the eternal life. These last five articles were set against the heretic Macedonius and his followers, who said blasphemous things about the Holy Spirit. The Nicene Constantinople Symbol of Faith was recognized, set and recommended as the highest authority and norm of faith in the Church by all the following Ecumenical Councils.

The Ecumenical Councils from the years 325 and 381 merged these local symbols of faith, completed and perfected them making one from all of them and giving it to the Christian Church as a precious everlasting treasure.

10.I confess one baptism for the forgiveness of sins.

11.I look for the resurrection of the dead,

80.How many parts has the Creed?

The Creed has four parts:

The first article is: `I believe in one God, Father Almighty, Creator of heaven and earth, and of all things visible and invisible.`

Everything you do, you get it back 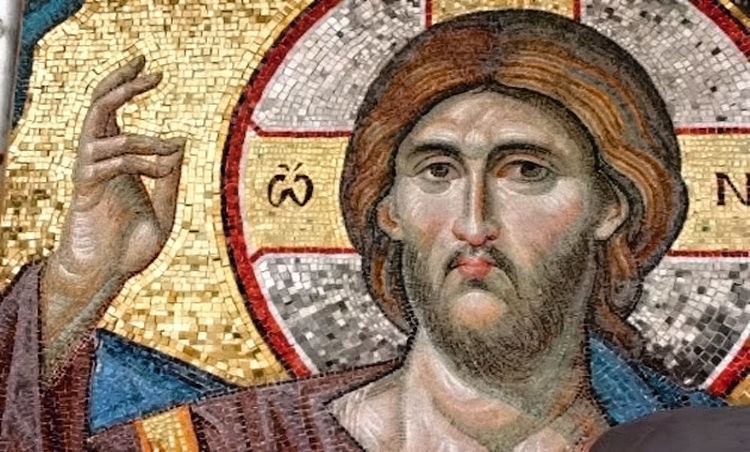 85.What can be known about God by means of the human mind and the surrounding nature ? By…

About the Holy Scripture 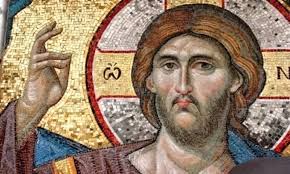 THE TEACHING ABOUT GOD 85.What can be known about God by means of the human mind and the…