THE TEACHING ABOUT GOD

85.What can be known about God by means of the human mind and the surrounding nature ?

By these means we know that God exists, but we don’t know what He is in His essence, in His being.

The entire creation – from the smallest creatures to the biggest ones, from those having less understanding to the wisest ones, from the beginning of the world until nowadays – testifies the wisdom, the kindness and the power of the Creator. The Holy Scripture takes the nature as a testimony of the existence of God when it says :

The heavens declare the glory of God; the skies proclaim the work of his hands. (Ps. XVIII, I).

Beginning from saint Irenaeus till saint John the Damascene, all the holy fathers and religious writers prove the existence of God on the base of the natural law. Saint Gregory the Theologian says: `But long time before these (the skies, the moon and the stars), above them and spring for them is the being of God that surpasses any comprehension. And the sight and the law of nature teach us that God exists and He is the creator and sustainer of the world. The sight teaches us that God exists when it is fixed on the visible things that move and exist and that are moved in a steady way. And the natural law deduces their Author from the visible ordained things.` Saint John Chrysostom says that God gave to men the knowledge about Himself from the beginning but the pagans attributing this knowledge to wood and stones wronged the truth. But this knowledge remains unchanged having its unmoved glory. Saint Paul says:

The knowledge about God by means of the creation was given to men not by spoken word but by placing the creatures in the middle so that the wise and the foolish knowing by sight the beauty of the visible things may raise to God. Then order of things, the change of seasons, of atmosphere, the harmonious way of the elements, the ordered way of days and nights, of months and years, the care a most wise mind has for each creature, their submission to man all these prove the existence of God. Saint John Chrysostom says that the Creation leads us as by the hand to the knowledge of God. It is a knowledge that begins from creatures and raises to God.

On the way of the conscience which is after the visible creation the second teacher of the man. Saint John Chrysostom and saint John the Damascene say that the idea of God, the knowledge of God is inborn in man. Saint Gregory the Theologian remarks that the power within us, inborn in all of us, the first law clinging to us that led us to God by means of the visible things is the intellect.

We also know about the existence of God by means of the divine Revelation. God revealed His existence to the prophets, He showed Himself through His incarnated Son and He will make Himself be known in the Kingdom of Heaven. Saint Irinaeus says that `the Spirit prepares the man in the Son, the Son leads him to the Father and the Father gives him the incorruptibility for the eternal life, the man gets by the fact that he sees God. Christianity works in order to acquire the supernatural knowledge of God. This knowledge is the climax of our bliss.

The Duties of the Christian 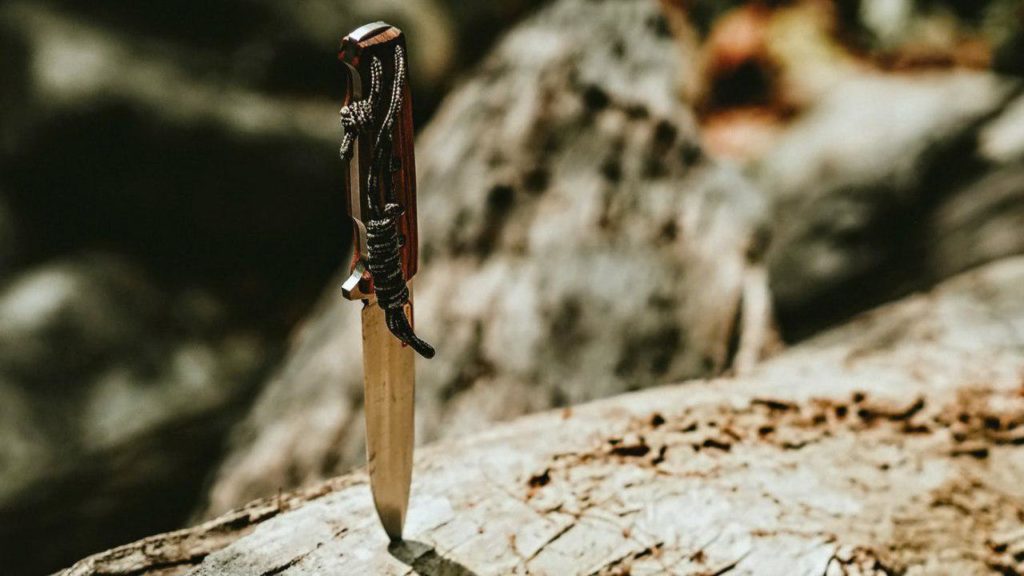 Why God doesn’t kill the villains?

Why God doesn’t kill the murderers, the heretics, the revolutionaries, the lustful directly from their mother’s womb, and… 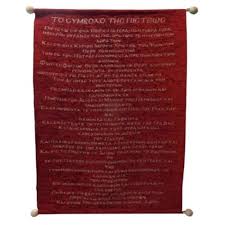