I will tell you the following story:

A few years ago, there was a Cypriot confessor who was very virtuous. This one was at Stavrovounio, a monastery from Cyprus. He came from time to time in the Holy Mountain and stayed in my community about a month. He had become hieromonk and he was very pious. Once he told me the following: `A zealotist – the Zealotists are those who condemn the Church as being schismatic – from the Holy Mountain, from the Skete of Saint Anna went to Cyprus. (I knew that one when I was a child, I had seen him and heard about him. We lived at the `Small Saint Anna` and that one at the Skete of Saint Anna)

Because he was a Cypriot, he left the Holy Mountain and went to Cyprus, to the monastery Stavrovounio and he tried to create there a Zealotist climate. The monastery followed the new calendar. He began to spoke to the monks from that place about the old calendar and to tell to this hieromonk that the Christians who followed the new calendar would not save their souls, that the new calendar was anathematized, the liturgies which were officiated were not authentic liturgies, the Sacraments were not fulfilled, that they missed grace, they had no blessing and all the rest.

This hieromonk began to have a shaken faith and with these thoughts he began to wonder if that monk was not right, if the liturgies he officiated were not real liturgies and if he did not fulfill the Sacraments, only made some theatrical representations to show to the people. He had these thoughts and painfully said: `Holy Mother of God, help me! I will go to hell!`

Having all these in his mind, one day he began to serve the Holy Liturgy. He made the Proskomidi, he went on with the liturgy, he blessed the Holy Gifts and when it came the moment to break the Holy Bread, he made three prostrations and read the prayer while the choir was singing `We praise You…` He knelt down and when he stood up again to make the elevation and say `Let us take heed to present the holy to the holies!` he saw on the Holy Disk that the Bread had become some bleeding flesh. From a white wafer it had turned into red…When he saw that he shuddered! It was flesh like that of a baby, without fat, of an intense red color. He immediately started to have remorses and his conscience told him that because of his unbelief it happened that, because he had doubts. For that reason and for the thoughts that monk had inspired to him, he accepted them in his mind without being aware of it. Because of his sin God made the Bread become flesh. Then he thought how to take it, how to cut it and put it in the Holy Chalice, hot to commune from it with the other monks!

All these made him kneel down again and cry bitterly being unable to look at the flesh from the Holy Disk. `I have sinned my Lord to the sky and before You! Forgive my unbelief!`

And as he cried before the Holy Table and prayed to God to forgive his thoughts of unbelief related to the Sacrament and to change the situation, to turn that back into bread, the sexton came and said:

`What happened to you, father? Did anything wrong happen to you? Do you want me to help you?`

After he cried a lot he raised back on his feet to see what happened on the Holy Table. When he looked at the Holy Disk there was no flesh there anymore! It had turned back to white Bread! He stood up and broke the Holy Flesh then he communed with joy and content. He found inner peace and his faith strengthened that his Liturgy was correct, that it was blessed by the Holy Spirit and what that Zealotist monk had said about those who followed the new calendar that they lacked Grace and they were outside the Church was not true.

The Church is Cbhurch and the 13 days which separate us don’t change at all the Grace of the Holy Spirit. This hieromonk came to the Holy Mountain and everytime he stayed with us. After all these he piously reposed in peace.

Excerpt from the book The Art of Salvationto be published by Evanghelismos. 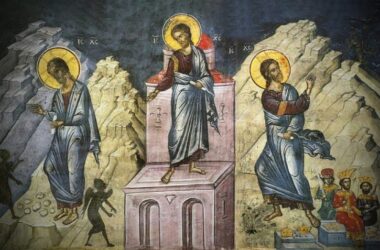 The temptation of Jesus Jesus, full of the Holy Spirit, left the Jordan and was led by the Spirit into the… 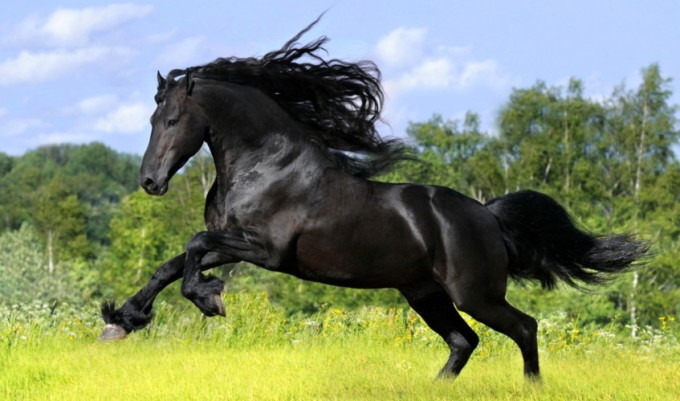 An old Arabic tale tells us the sad story of the janissary of the sultan from Baghdad. One… 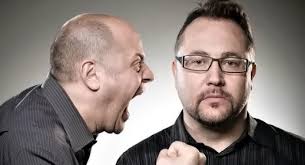