His mother had only one eye…He was ashamed with her and sometimes hated her. She worked as a cook at the kitchen of an institute. She made food for the students and professors for earning their living. Her son studied in that place too, but didn’t talk to her, for he didn’t want to be found out that he was her son.

The female students were leaving in a hurry when they saw her getting out of the kitchen for a while and said they couldn’t bear to see her, cause she gave them horrid chills…

The boy since childhood felt frustrated cause his mother looked the way she did. One day when he was in primary school, his mother dropped by during a break to see him. He felt very upset. How could she do this to me? he said to himself. He ignored her. He just looked at her contemptuously and was shuddering.

The next day one of his mates cried out: ”Eeh, your mother has only one eye!”

He wished he would rather have died than hear those words. He wanted to leave and never go back to school again. When he went home he told her: ”If everybody were supposed to laugh at me cause of you, you should better die!”

But his mother didn’t say anything to him…

”I didn’t care then what I said or how she felt, cause I was very nervous”, he confessed later on to a friend. ”I wanted to leave that house and stop having any connection with her anymore.” ” That’s why I studied hardly, aiming to go one day to a far away place for studies.” ”And I succeded, but she came too and got hired at the kitchen for students, in order to help me”…”Couldn’t she go somewhere else?”

Later her son got married. He bought a house, had children and was happy with his life, his kids, his wife and his job.

One day, after many years, his mother wanted to go and visit them. She had never seen her grandchildren. As soon as she showed up at the door, his children started laughing. Her boy was angry with her cause she came to him without warning him. And started to shout at her: ”How dare you come to my house and scare my children?” ”Get out!” ” Go away!”

Then his mother said quietly: ”Ah, sir, I am terribly sorry.” ” I guess they gave me the wrong address.” So she vanished and her grandchildren didn’t realize that she was their grandmother…

The years passed and one day the boy found in the mail box of his home a letter with an invitation for the gathering with his classmates from the primary school. The meeting was going to be held in the town where he had been born. He told his wife that he had to go on a business trip and went there. After the gathering with his classmates ended, he went out of curiosity to see the house where he had grown …The neighbours told him that his mother had just died. He did not shed a tear. Those people gave him a letter she had left for him. He opend it and read it.

Angels with a wing

You should always be both guilty! 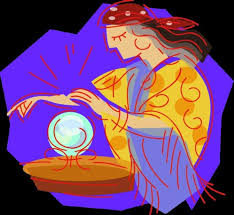 The psychics and the people who predict the future using tea… 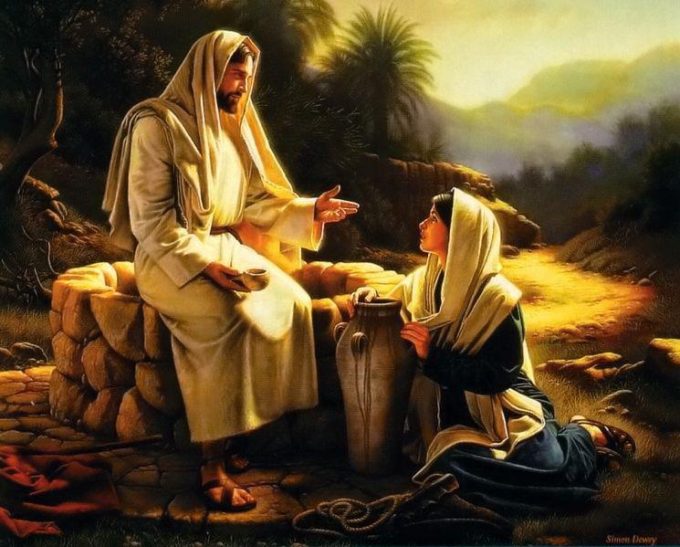