THE ONE WHO CHEATS

Long time ago there was a very kind noble man. One day he called to him a peasant and told him:

`Look, man, because I know that your family hardly makes ends meet, I want to help you. I give you a job and pay you very well. Do you want to work for me?`

`Sure, my lord, answered the man happily. What I have to do?`

`To build me a house at the edge of the forest.`

`The peasant left happily and in the same day he started work. The noble man gave him money for everything he needed to buy, but the man said to himself: `He doesn`t see me anyway, what wrong would be if I cheat him?`

And instead of doing everything as it should have been, he began to buy cheap low quality things and spend the money left. When he finished, the house looked very nice on the outside, but the peasant knew he hadn`t made it well and in a short time the house would be damaged.

When he showed the house to the noble man, he told him:

`Because I know that you and your family live in a small hut, I offer you this house. That is why I let you build it and I told you now in the end so that your joy be bigger.

Now the man realized his mistake. He wanted to cheat someone else and in fact he cheated himself. If he had been honest and had worked as it should, he would have made a good for himself and his family.

But now the regrets could not repair anything.

And the man promised to himself he would never cheat anyone anymore.

“As we behave with our neighbour, this is how God will behave with us.” (Saint John Chrysostom)

THE LAST WORDS OF SAINT LUKE ARCHBISHOP OF CRIMEA 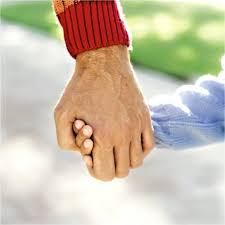 The following dialogue took place once between a father and his son: ”Father, am I allowed to go… 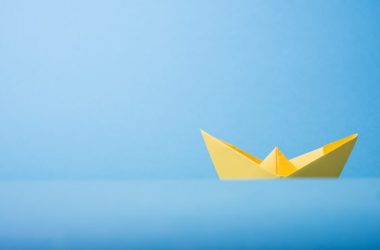 A fisherman was taking someone with his boat. The passenger rushed him all the time: `Go faster, I`ll…

The silence after the storm

”Sir, I am very confused by all these talks I hear daily about the existence of God.” ”What…