Very long time ago in Italy lived a monk called Benedict who was a saint.

He was the abbot of a monastery which he ruled very strictly. Nobody could hide anything of saint Benedict since the elder was gifted by God with the charisma of clairvoyance  and he foresaw everthing was going on from a distance

In the same monastery lived a young man called Exhilaratus. One day saint Benedict sent the boy to bring some wine from soneone.

Exhilaratus received two bottles of wine but on his way decided to hide a bottle and lie the elder that he had received only one. And this is what he did.

Coming back at the monastery with only one bottle the young man gave it to the holy elder who thanked him. But when departing the elder told him:

`Take care not to drink from the bottle you hid, only incline it a little and see what will happen.`

Terribly ashamed Exhilaratus asked for forgiveness for the sin he had committed and went to see what was to happen with the hidden bottle.

Why going to the church ? 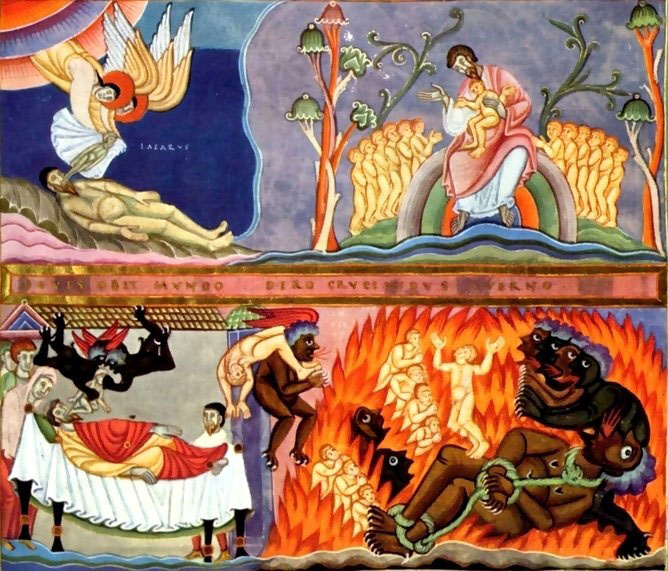 Monk Moses the Athonite             Saint Athanassios the Great says: `Although human mind was created by God to… 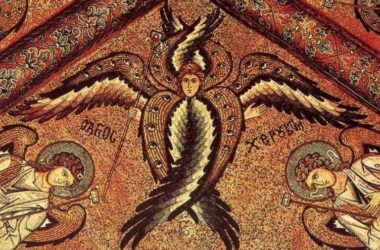