Peter Declares That Jesus Is the Messiah

18 Once when Jesus was praying in private and his disciples were with him, he asked them, “Who do the crowds say I am?”

19 They replied, “Some say John the Baptist; others say Elijah; and still others, that one of the prophets of long ago has come back to life.”

21 Jesus strictly warned them not to tell this to anyone. 22 And he said, “The Son of Man must suffer many things and be rejected by the elders, the chief priests and the teachers of the law, and he must be killed and on the third day be raised to life.”

The work of the Son of Man

`And He made Himself indeed a man above the man` unifying  in a perfect way the above nature ways with those which are after nature. For those that could not be united with one another He, for whom nothing is impossible, made Himself a real union not acting by any of these two whose hypostasis He was in a separate way from one another but rather testifying by each one the other one. For being both for real as God acted with his own humanity and as a man He manifested His own divinity. To say it so, He suffered as divinity for He suffered willingly as He was not a simple man and He made miracles as a human for He made them in flesh for He was not a void God (γυ νός).

His sufferings were wondrous being renewed by the divine power after nature of the one who suffered and His miracles were suffered being made by the suffering power after nature of the flesh which made them. Knowing this the master says: «Finally He fulfilled the divine things not as a God », meaning not only divinely separated from his flesh as He was not only above creatures;  «and not the human things as a man», meaning not only in flesh, separated from divinity, as He was not only human; «as He was a God incarnated as a man He showed us the living through a new theandric work». In fact the men loving God making Himself a man indeed by assuming the human body animated mentally on the basis of the unimpeded unification making human his divine work by the life unity (τη συ φυια) with the human one He fulfilled the oikonomia for us in a theandric way meaning by working in the same time as God and human and fulfilling both the divine things and the human ones or more clearly said manifesting in the same time a divine and a human work.

`For there`s the same God and man. But I say there are in a certain way other common things somehow referring at both at divinity and humanity. Meaning that some expressions are very divinely and others very humanly; finally there are others which have a middle place showing the Son of God as being oth God and man in the same time.`

True love – to love all without any discrimination 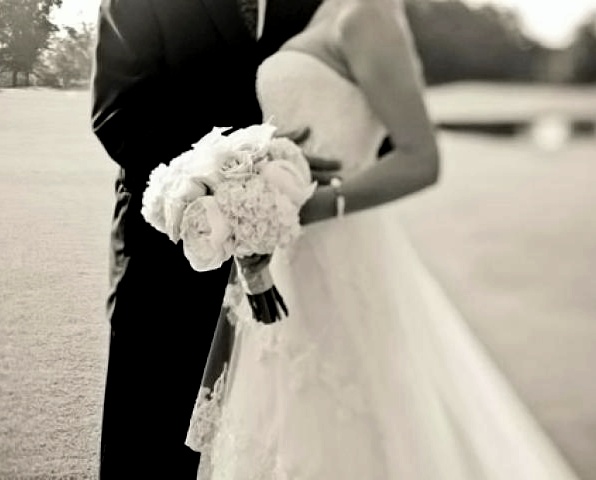 Sexual debauchery: the scientific aspect of the matter in the view of the theory about telegony 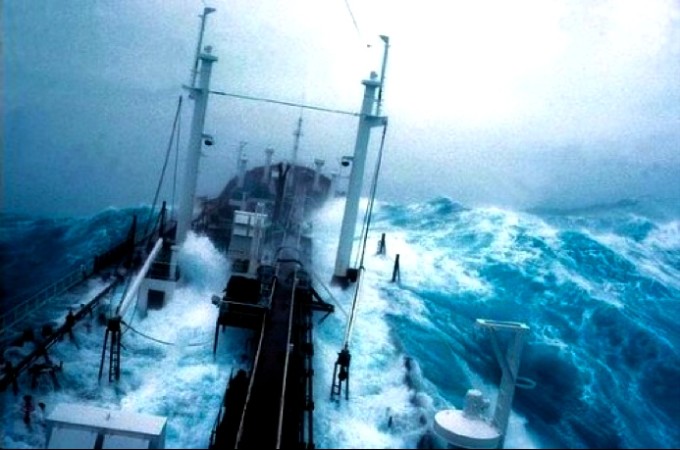 I heard this story from the hieromonk Teophilact from the Monastery of the Caves from Pscov, not long…