Our bond with God, my beloved, is expressed by means of the word `faith`. This is a powerful word and expresses a powerful bond. It comes from the verb `to entrust`. Therefore by saying `I believe in God` I say that I entrust myself to Him completely, I let myself in His care, I am His.

We even signed a holy covenant where we declared that we belong to God and we even made promises and vows that we shall be His and we shall live according to His will. We made these promises and vows when we entered the family of God that is the CHURCH. Yes! Jesus Christ, the Son of God incarnated Himself as man and came here on earth to make His own family. We entered in this holy family of God when we were baptized. Then we made the vow that we disown evil and all its related matters and that we unite ourselves with Christ. After we were baptized we received the name of our Savior, Jesus Christ and that is why we are called Christians. But we are also called Christians because we were chrismated. After our baptism we were chrismated with the holy chrism and we received the gifts of the Holy Spirit. So we are called Christians because we were chrismated.  It is such a great thing, such a great honor to be Christians!

Our faith, my Christian brothers, is called Orthodox Faith and we are called Orthodox Christians. Saint Kosma the Etolian said in his preaches that we should be proud and glad because we are Orthodox Christians.Because all the other faiths are untrue, only the faith of the Orthodox Christians is true, he added. And out faith is true because it is the same that was taught by our Lord Jesus Christ and the Holy Apostles, because it is the same with that one received by the Holy Fathers from the Holy Apostles and it has come to us. All the Christians from nowadays, the Catholics, the Protestants had this very same faith. But they separated from the tree of Orthodoxy and made their own branches, their own groups and they parted from the Church of Christ, from the Orthodox Church.

Because the purpose of our life is to sanctify ourselves. We have to focus all our interest and concern towards this: towards the salvation of our soul.

We don’t know the truths of our faith, the dogmas of our Orthodox Church. But we should know these dogmas because they were misinterpreted and changed by the Catholics and Protestants, who are out of the Church and make their own assemblies.

The greatest dogma of our faith, my beloved, is THEOTOKOLOGY. Yes. Who knows the dogma about Theotokos is a true Orthodox and knows the other dogmas of our faith.

That is why in a verse from the Akathist of Theotokos they say: Rejoice, the head of His dogmas (commandments)! Meaning that the essence of all dogmas relating to Christ is THEOTOKOS.

That is why we, the Orthodox, honor Theotokos in a special way. Her icon is found in all houses and at any difficulty we encounter we say: Holy Mother of God, help me!

Because our Orthodox faith has a beautiful teaching, it also has a nice and pleasant ethos. The true Orthodox Christians must have as their purpose in life to know and love God and live in accordance with His will. And because we don’t know that our selfishness is culpable for everything, the true Christians should not aim to say words of praise nor to expect to hear good words from others about themselves, for not falling into pride. The true Orthodox Christian is very humble and doesn’t raise his head up above the others. And due to the fact that our Lord Jesus Christ told us that the path leading to the Kingdom of Heaven is narrow and painful, Orthodoxy tells to its sons to practice ascesis for being able to pass through the narrow path of salvation. It also tells them to shed tears of repentance because the path to salvation is not only narrow, but also painful.

Thus Orthodox spirituality is ascetic and sorrowful for the sins we commited. This is the way the saints lived, the saints we honor and to whose icons we make the sign of the cross.

They practiced ascetic struggles, vigils, prostrations, fasting, they ceaselessly thought about their sins, sighed and cried for them and asked for forgiveness from God. Read the Lives of the Saints and you shall see how the saints lived. For the Orthodox Christians, after the Holy Scripture, the dearest reading is The Lives of the Saints.

But take heed, my brothers ! Take heed at certain priests and theologians who are apparently very active but who harmed us and changed our Orthodox ethos given by our Holy Fathers. These false innovators do not consider repentance, prayer and ascesis as the main work of the Christian, but turn the weight of their words in another direction. They throw it in their own innovating opinions and in the promotion of their works. And their main trait is to raise too high their heads and decapitate the others with the sword of their words. But that one who truly lives in repentance cannot slander the other nor justify himself and give way to disputes with his brothers. Because another characteristic of these men is to argue and divide people. Keep yourself away of them my brothers, keep yourself away of them, because you won’t be able to make any spiritual progress being influenced by them, but you will always be troubled and confused.

If I with my words and behavior gave you such an example of non Orthodox attitude, I beg you to forgive me and pray for my straightening. I want to be zealous for God our Lord, devoted to the Orthodox dogmas and a defender of them but with humility and love, even towards those who don’t agree with me, without accusing them of heresy because they don’t agree with me.

My beloved Christians take care to learn the Orthodox dogmas, reading especially dogmatic books and try to live the Orthodox ethos. Set salvation of your soul as your main aim.

Notice that the most troparia of our Church end with `save our souls`. Go to faithful priests and confess your sins with humility and sincerity. Do not judge anybody, so that our soul receives mercy on Judgement Day. Pray with your own words to God but also using the prayers of our Church.

We call ourselves Orthodox because we worship and glorify God in the righteous way.

We glorify Him righteously by the cult of our Church which is truly inspired by God. Keep icons in your houses, keep the vigil light lit before the icon of Theotokos, burn incense, pray with the rosary saying: Lord Jesus Christ have mercy on me! go to worshipping places where are miraculous icons of Theotokos so that you receive her grace. This is, my brothers, the Orthodox ethos and I pray for you to experience it, to rejoice in it and entrust it as a holy fortune to your children. By doing so, your children will be grateful to you for this education you have given them. Our country will also be grateful to you for the children you shall give, leavened by the Orthodox tradition.

† Jeremiah, Metropolitan of Gortina and Megalopola 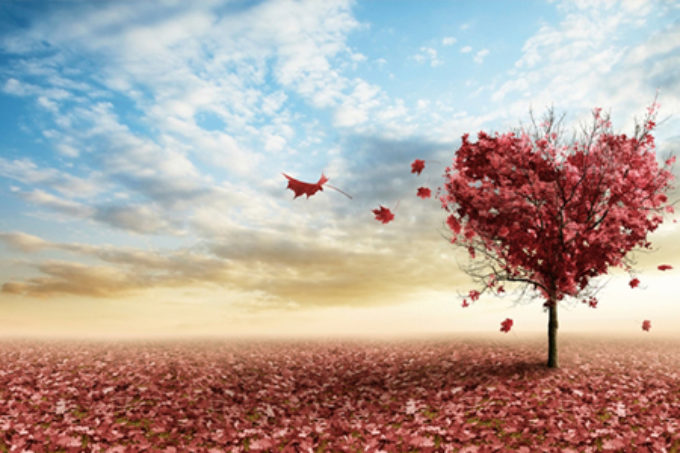 Love must be the measure of all the things we do

Love must be the measure of all the things we do. Not sentimentalism, not other feelings, but true… 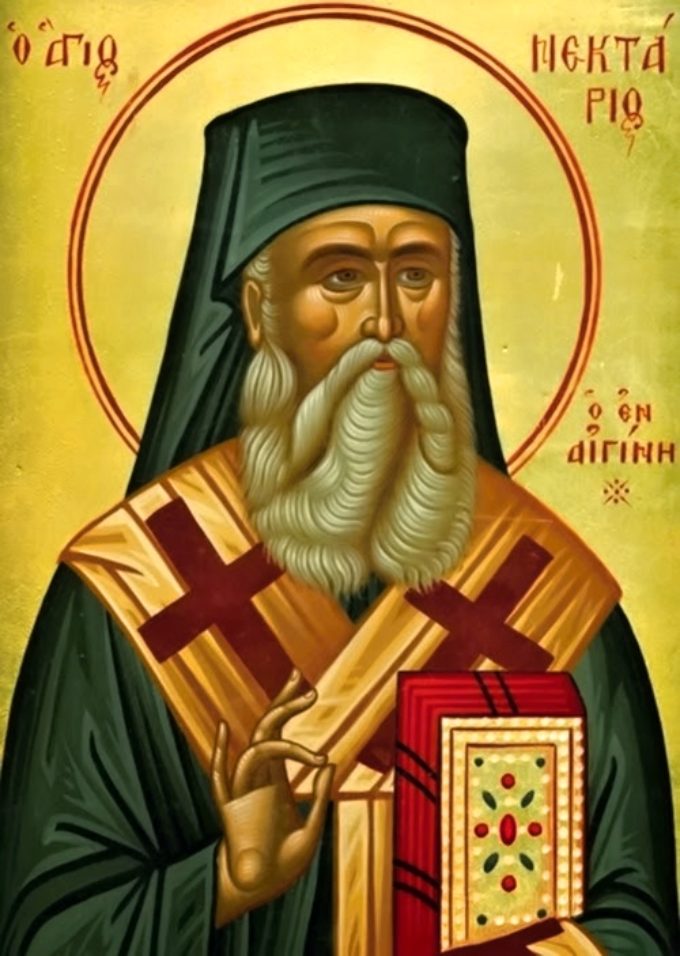 What do we understand when we say spiritual strife?

Saint Naktarios of Pentapolis, the wonder worker, represents for our days of the 21st century a gift from… 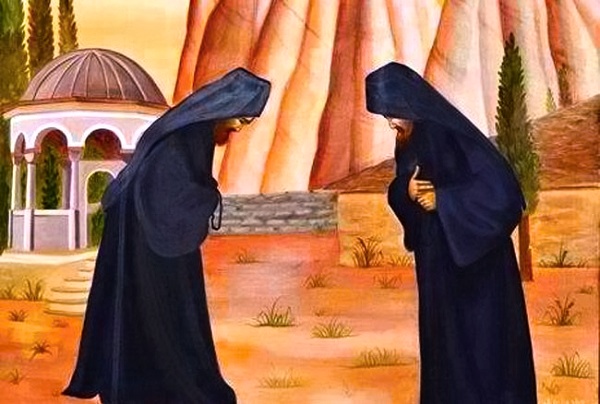