The cry for Jerusalem

37 When he came near the place where the road goes down the Mount of Olives, the whole crowd of disciples began joyfully to praise God in loud voices for all the miracles they had seen:

38 “Blessed is the king who comes in the name of the Lord!”

“Peace in heaven and glory in the highest!”

39 Some of the Pharisees in the crowd said to Jesus, “Teacher, rebuke your disciples!”

41 As he approached Jerusalem and saw the city, he wept over it 42 and said, “If you, even you, had only known on this day what would bring you peace—but now it is hidden from your eyes. 43 The days will come upon you when your enemies will build an embankment against you and encircle you and hem you in on every side. 44 They will dash you to the ground, you and the children within your walls. They will not leave one stone on another, because you did not recognize the time of God’s coming to you.”

The consequences of the sin

We won`t be able to blame our ignorance. If this one, Cain, who had no one before him to commit such a deed endured such a terrible punishment known by those coming after him, what will we endure who commit the same sins and even some more serious sins when the grace was abundantly poured over us ? Won`t we be expected by the eternal fire, the sleepless worm, the gnashing of the teeth, the exterior darkness,  the hell of fire and all the other terrible punishments? There won`t be left any word of defence for us if we are so idle and weak. Can we say that we don`t know  what we had to do and what we hadn`t?

The one who leads a sinful life will always live burdened by sadness, fears, worries and concerns. This thing was left to be understood by a wise man when he said: `The unbeliever runs away without being chased away by anyone.(Proverbs 28, 1). Some people like this are afraid of shadows, suspect their friends, the enemies, their relatives, their acquaintances and the strangers; before the torments of hell they are terribly tormented here.

`That one who without willing it is drawn to sin must know himself as being possessed by another sin found in himself from before and by willingly serving it is drawn by this one to those he does not want.

The mouth and the heart 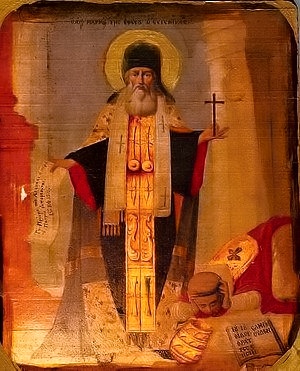 In the problems of faith no sentimentalisms fit

Monk Theoclate the Dionyonisiate Let us unite. But how? Unite the truth with the lie, the light with… 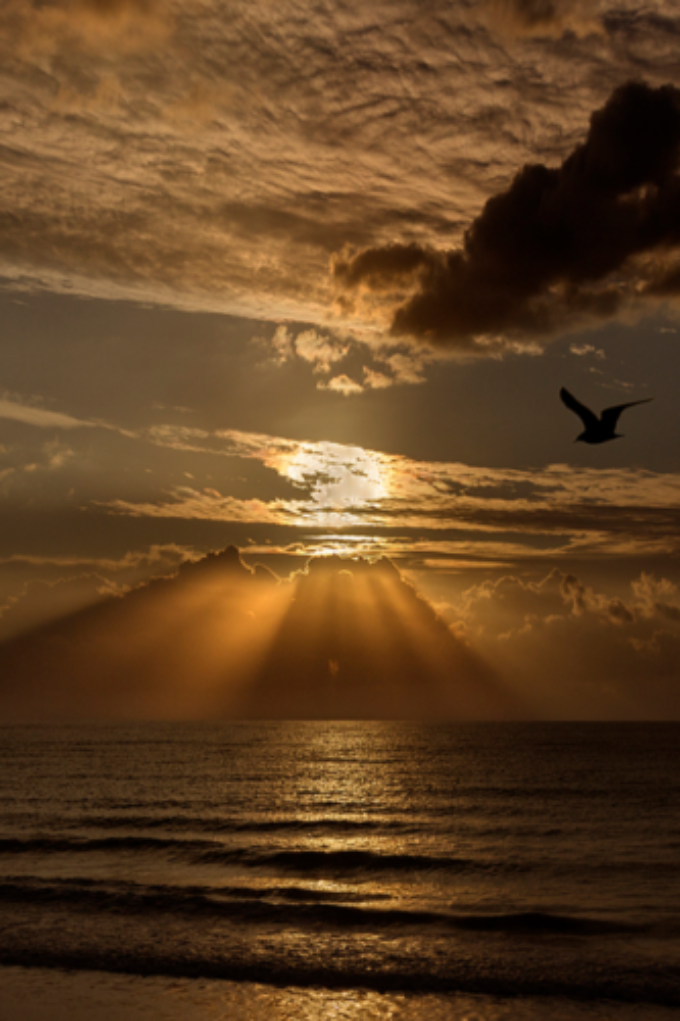