Now I will tell you something very personal from my life of novice lived near the Elder:

„I was in the desert and it was the feast of the Holy Spirit. Father Athanasios had brought us dry bread, tomatoes, grapes and many others. The Elder told us:

`Take your bags and go down to carry the things brought by father Athanasios because they will be eaten by mice.`

`May it be blessed.`

We went down to the seaside to load the things which were very heavy. I loaded the bag and started the climbing back. The sweat was flowing heavily and I felt my feet were numb. Only toil and pain.

Then satan started to drip poison in my heart. My mind told me: `See, your Elder sends you to carry. While he is not carrying anything he asked you who are sick to carry! He shouldn`t have sent you down on the seashore being sick. But on a day like that when all the monks from the monasteries rest in silence, staying in their cells and praying with the rosary and reading, we go to carry? We don`t care about any Sundays or feasts? What Elder is this one?`

My brothers were bigger and stronger and they didn`t mind that. But I was only a novice of 19 years old and for this reason he punished me as he liked.

Climbing with that burden on my back the devilish thoughts made that burden much m ore heavier. I had about 40 kilos on my back and the thoughts made it weigh 400. But with the Elder`s enlightenment and teaching I faced the trial and said against that: ` You are wrong thinking that way. Christ raised the Cross on His shoulders and they offended Him, they cursed Him, they pierced Him with nails and crucified Him but He did not comment against His Heavenly Father only said:

Since this is the will of the Elder, let it be done. I want to change my flannel and wear a clean one, I will go to eat and sleep in my bed. Christ does not sleep on the Cross and I dare speak. I toil and show obedience. I am obedient till death. I don`t care about what day or work it is. The only thing I care about is obedience. Narrow and saddening path! I left my will in the world.

Today, you, tempter, killed me, but I will take my revenge on you! I will fix you down when I am up. I will tell everything to the Elder.

We got up exhausted. But I was not able to see the Elder because he was resting and I could not bother him. I ate bread and we were about to rest for the vigil. I said to myself: `I am going to give you something in advance. I took some sharp stones and put them on the floor I put a coat over them not to be seen and I sat down with the mantle I had since it was summertime. It hurt me and I felt bad and said: `Now sleep here to get your lesson. Christ suffered on the Cross and you want a mattress? Now willy-nilly you will suffer for these thoughts.

Then looking at the Crucified One I saw the snake who had come to bite me and make me judge my Elder, to humiliate him and stand against him. When I saw the Crucified One I killed the snake with His grace and with the prayer of the guardian angel and of the Elder. Afterwards I fell asleep. Of course my cell was a small cave where you could not stand up. I had a wooden cot and before me there was mud.

When I woke up for the vigil I had much joy in my soul. God saw my intention – of course it was something done by a novice – and showed me somethingwhich was beyond my powers. I saw myself in a field. On my right side there was Elder Joseph and on my left side was Elder Arsenios. He told us: `Constantine the Great will pass by. Kneel down before him and honor him. And we fell on our knees indeed. When I stood up to look at him and kiss his hand instead of the great Constantine I saw Christ as a small infant. He bent and kissed me. The joy I felt is indescribable.

I ran immediately to the Elder and told him what had happened: what the devil had told me and what I answered, what punishment I had and what I saw. And the Elder told me:

`After the struggle God gives His grace in a sensible way to assure you that He received your endeavor. This is the way He comforts His servants. But do not do such things again.`

Thus I got rid of the poison of the viper of that evil advice from the devil. Looking at Christ, the Crucified One, we face the attacks of the demons.

See how the devil tries to separate us from our Elder? My Elder told me how we should see our spiritual father: I did not come here to work for me, you came for the love of Christ. I am a man with my own weaknesses. Think, believe that the Elder holds the place of God`s representative. Everything you do for your Elder, you do for God, not for his sinful person, but for his worthiness. What does the command say? `Honor your father…`

If we have the command to listen and honor and respect our fleshly parents, then what are we supposed to do for our spiritual father who fights for the health of his spiritual sons!

Excerpt from the book The Art of Salvation published by Evanghelismos.

The awereness about death is a good thing 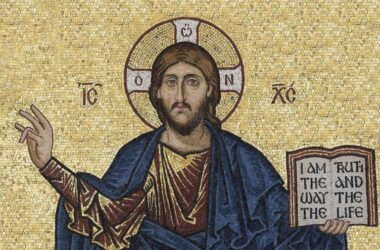 17 This news about Jesus spread throughout Judea and the surrounding country. 18 John’s disciples told him about all these things. Calling… 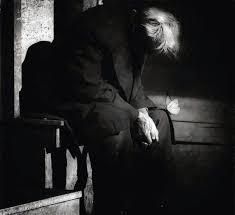 The sadness brought by the devil

The devil has this great aim to separate us of God. It won’t be easy to do it… 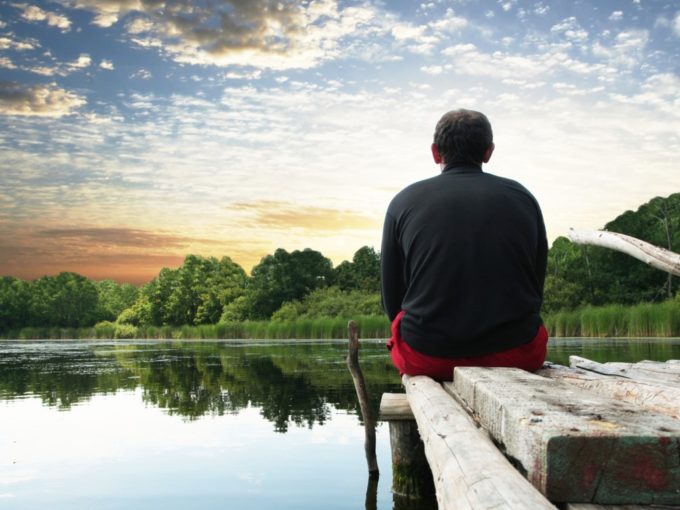 If you have no disposition for seeking water, even if you stayed above a spring, God won’t let…