The rebuke of the Pharisees

47 “Woe to you, because you build tombs for the prophets, and it was your ancestors who killed them. 48 So you testify that you approve of what your ancestors did; they killed the prophets, and you build their tombs. 49 Because of this, God in his wisdom said, ‘I will send them prophets and apostles, some of whom they will kill and others they will persecute.’ 50 Therefore this generation will be held responsible for the blood of all the prophets that has been shed since the beginning of the world, 51 from the blood of Abel to the blood of Zechariah, who was killed between the altar and the sanctuary. Yes, I tell you, this generation will be held responsible for it all.

52 “Woe to you experts in the law, because you have taken away the key to knowledge. You yourselves have not entered, and you have hindered those who were entering.”

53 When Jesus went outside, the Pharisees and the teachers of the law began to oppose him fiercely and to besiege him with questions, 54 waiting to catch him in something he might say.

Meanwhile, when a crowd of many thousands had gathered, so that they were trampling on one another, Jesus began to speak first to his disciples, saying: “Be[a] on your guard against the yeast of the Pharisees, which is hypocrisy.

Stay away of the sin of hypocrisy!

Christ because the people from the ancient times used to anoint their heads any time they were glad or happy – you can see this well enough at David or Daniel – He said to anoint our heads not necessarily to do this but to tryto hide carefully by all means this benefit of fasting.

But to see that this is what Christ meant He fulfilled in person by deed what He had commanded by word, fasting for forty days and fasting hidden from the world, He did not anoint his head or washed. Although He didn`t do this He did everything without seeking any vainglory. He commands this to us as well giving us the example of the Pharisees and urging us by a reinforced command. By the parable of the Pharisees God wants to show us something more. He wants to make us renounce at this bad desire to fast for being seen by people not only because such a fasting is a reason for being taken into derision and doesn`t bring any help but also because such a deceit is ephemeral. The actor seems full of glamour as long as it lasts the show. But even then he is not considered full of glamour by all the spectators as many of them know who plays the role.

But when the show ends the actors appear before the world as they are. This is what happens to those who seek vainglory, who fast for being seen by the world. These are known by many here on earth and people know they are not what they pretend to be because their fasting is just a mask. But when the show of the world ends when all will be without any cover and bare, then all will be made known before the whole world. 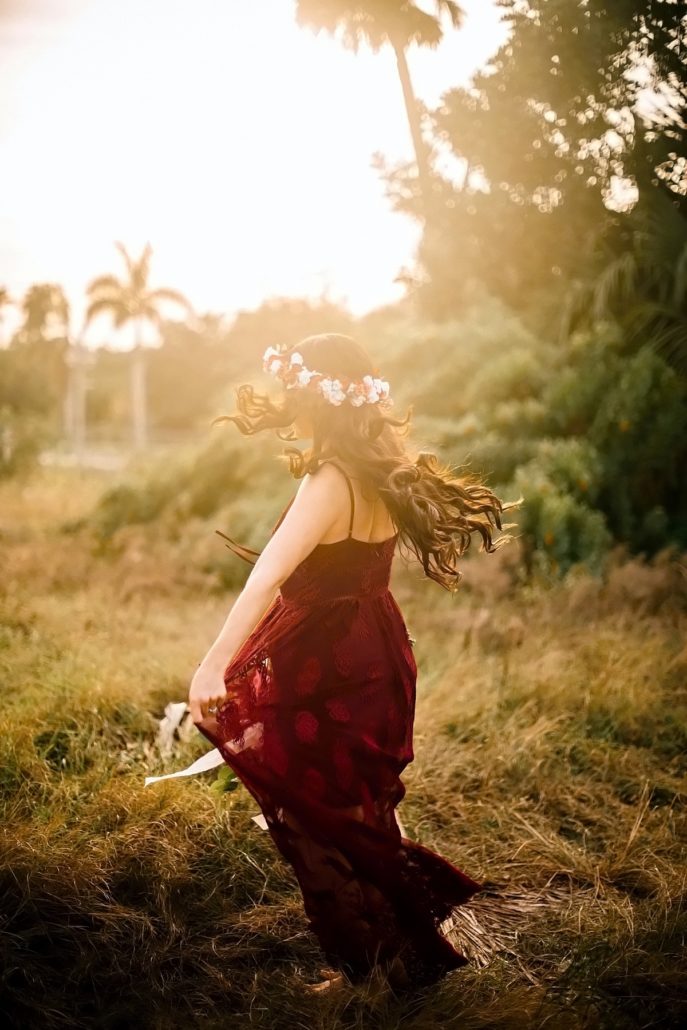 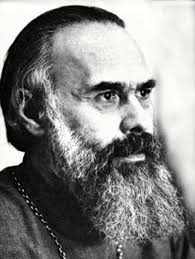 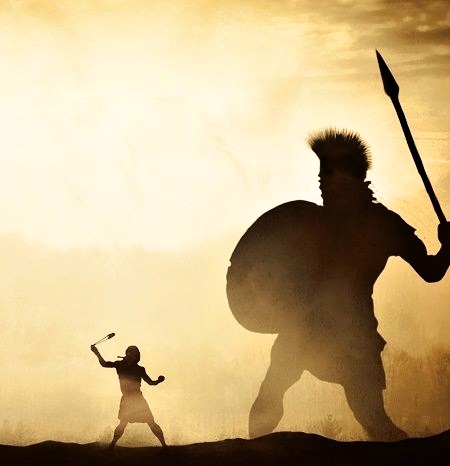 When you want to begin a work which is pleasant to God, first prepare yourself for the temptations…