`Father, what is God`s righteous judgment ?`

`God`s righteous judgment is the enduring patience which includes within it humbleness and love. God is very righteous but also merciful and His mercy overcomes His righteousness. I will give you an example to make you understand. If a certain man has never had the occasion to hear about God, one like this will not be judged according to his actual state, but with the state in which he would have been if he had known God. Otherwise God wouldn`t be righteous. Divine righteousness has its own mathematical relations. One plus one sometimes makes two other times two millions.

`Father how is it applied divine righteousness to someone who is wrong?`

Human righteousness says: `Did you do wrong? Then you must be punished!`

But divine righteousness says: `Do you admit your mistake and repent? You are forgiven.` You see even the human law judges indulgently someone who commits a crime when he repents sincerely and goes alone and confesses his crime, although there is no suspicion regarding his person. If the men judge him with indulgence the righteous and most merciful God does this even more.

We are in the hands of God. God watches us carefully and knows everyone`s heart. He won`t do us any injustice. Since there is the divine righteousness and the divine reward and God loves us – which matters more than anything else – no good done by someone is lost. That is why is completely foolish and lost the one who expects to be approved by men.

I noticed when the man is wronged and he puts into practice the divine righteousness, God does him justice even from this life. I remember how in the army, after war, the general came to give decorations. I was absent on that day. When he pronounced my name one that was from Thessaly went and took the decoration.

The other soldiers did not say a word because they put you in jail if you said lies. When the general left that one hid because the others would have beaten him till death. After I came back he was afraid of me too. He took me on one side then on the other and told me: `Forgive me, I did this and that.`

`You did good that you took it` I said. `What would I have done with it?`

Afterwards he wore it at parades. After forty years the marshal of the First Army from Thessaly came here at the monastery and brought me a decoration of Alexander the Great . When I saw it I felt like laughing. After forty years. I was impressed by the following thing: that soldier was from Thessaly and the marshal came from the same place. You see how it happens? When we ask to be done justice we lose even those we have here but also those Christ prepares for us for the afterlife if we wrong someone. Meaning that for trifles we lose the important things, the eternal ones. Those which are here being anyway without value, what will we do with them?

The Holy Liturgy from the beehive 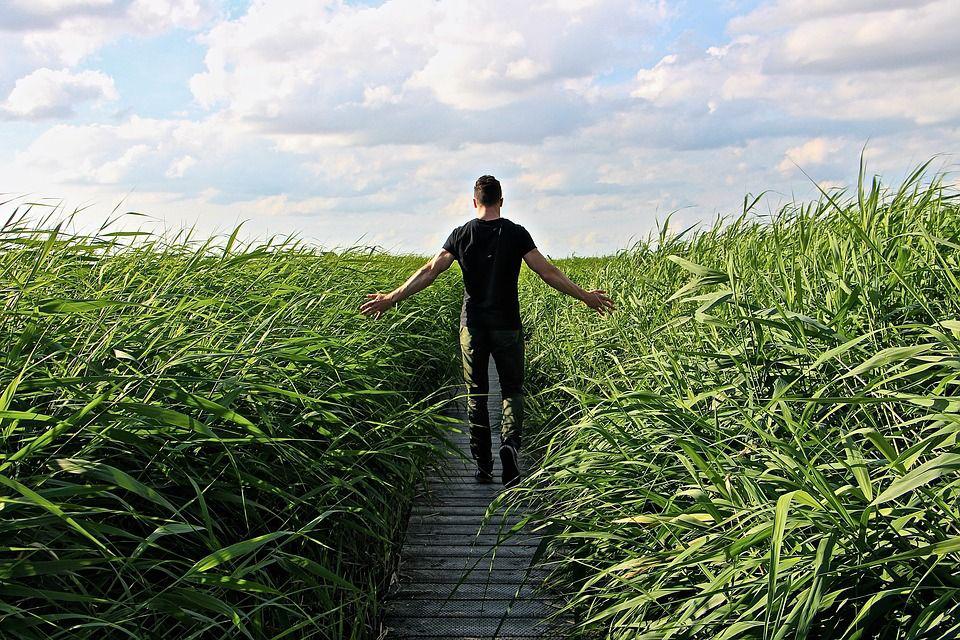 God, nature and the others

Is it really found in the Holy Scripture the phrase „believe but do not search”? What is the origin of these words?

No, absolutely nothing of the kind. I think that some people used it in various discussions with theologians,… 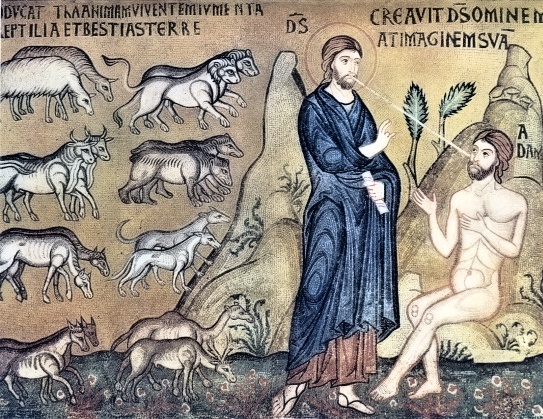 About the visible world

115. What means `the visible of all` ? The Holy Scripture tells us that at the beginning God…