It is almost the end of September. After months and days of burning sun, with countless memories kept hidden in the soul, the beginning of autumn comes like an alarm clock and reminds us all – from the little to the big ones – about those thrills of the beginning of school, of our  teachers, educators, lanterns on the path of life of everyone of us.

Many are the names the teachers receive ad they surely deserve them : landmarks, guides or special people sent by God apparently right from heaven for sculpting personalities and educating in the way only they know how to do. Maybe tt is not fortuitous the fact that at a few days from the beginning of school on September the 24th our Curch settled to celebrate another model deserving to be followed: Great Saint Martyr Tecla, the first woman martyr of our Church, terribly tortured for confessing her faith in Christ. We invite you to discover her story in the lines from below!

Saint Martyr Tecla was born in the city of Iconium, the capital of Licaonia, a region from the centre of Anatolia, located at 42o km from Constantinople (actual Istanbul) in the place where Onisiphor and the Saint apostles Paul and Barnabas came to preach the Holy Gospel of Christ

Saint Tecla came from a noble family: her parents were educated people, rich and known in their town for their wealth.

Saint Metodius the Bishop of Patara – Lycia (311) said about Saint Tecla that `she knew philosophy and fine arts and when she spoke with power and eloquence, gentleness and fluency she attracted all by the charm of her words.`

At 18 her parents engaged her to Tamir, the son of the governor of that city, who was very pleased of the qualities of his wife.

One of the days around the year 44 while the holy apostles Paul and Barnabas came in the city of Iconium and in the house of Onisiphor to preach the Gospel Saint Tecla came squeezed near the window of the house where the holy apostles were and remained there for three days hiding herself of people and listening to the words full of spirit of the apostles and marveling at the miracles performed by them.

But the secret of Saint Tecla was found shortly. Her mother being pagan denounced  to the authorities Saint Paul the apostle who was immediately caught and thrown into prison expecting him to renounce at what he was preaching. But it didn`t happen so. On the contrary, one of the nights when Saint Paul the apostle was in prison Saint martyr Tecla took courage and went to the prison bribed with a golden coin the guardian to let her get inside at Saint Paul and this one in the end baptized her in the name of Christ.

The days passed and the moment of the judgment came.

At the process, the final sentence was to banish Saint Paul, the apostle from town but Saint Tecla refused to go away from her spiritual father who had given her the Holy Baptism, despite the tears threats and material promises her mother and father made her.

Seeing her unshaken in her conviction to follow not her husband Tamir but the Heavenly Bridegroom, the mother of Saint Tecla, terribly angered convinced the judge to condemn her to death by burning her.

The decision was put in practice immediately but in that moment the miracle took place : when Saint Tecla made the sign of the Cross over the flames a great light descended over her and she remained untouched by the fire. Then a heavy rain stopped the fire and the thunders and lightening made her executioners run away offering her the opportunity to run as well. Going immediately to the holy apostles Paul and Barnaba found them in a cave near the city and went with them to preach the Gospel of Christ in Antiochia making many miracles and passing through many dangers because of her faith. They say that at the end of her life a rock split in two and received her inside becoming her tomb. Thus at 90 Saint martyr Tecla reposed going from this world to the Kingdom of heaven to encounter Christ the Bridegroom she had preached to all and whom she had followed all her life.

What can we do instead of that ? We can follow as much as we could the praise worthy and full of spirit life stories and deeds of the Saints from the calendar. Instead of stumbling on our way and lose our time with trifles which impede us on the path of salvation let us join traveling friends like Saint Tecla; and take into account one thing: if the Saints we honor every day were humans then we too can become like them. We only need a little bit of courage! 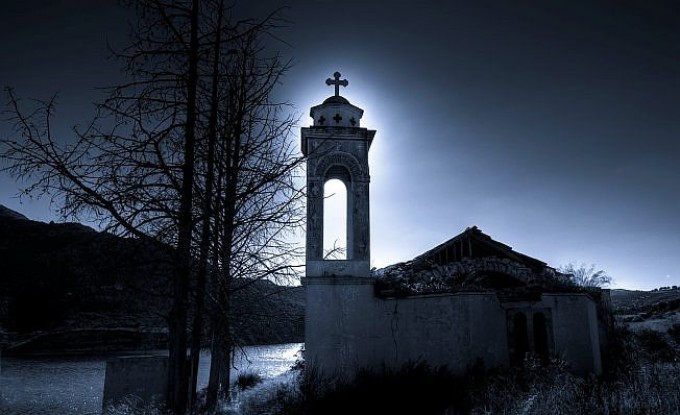 Once there lived a believer who was renowned for his austere life. One day standing before the altar,… 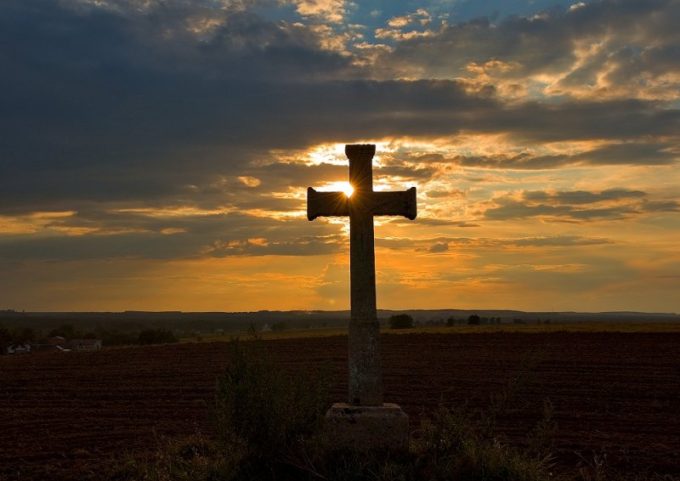 The difference between the divine and the demonic light 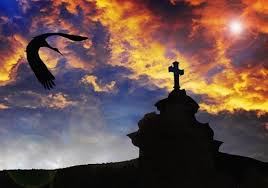 The silence after the storm

”Sir, I am very confused by all these talks I hear daily about the existence of God.” ”What…