God scolds you and God comforts you.

A single thought of repentance may attemper God`s anger; as God does not get angry on the man as the man`s enemies get angry on him; God`s anger against the man is that of a father towards his sons. His anger does not last till the end and His mercy is eternal.

If He rebukes you in the evening, He will bring you an inexpressible joy in the morning. The people know God the best after His rebuke and His mercy.

Unfortunately many are the ungrateful and witless who never remember that He is merciful but always keep in mind He is punitive and severe and brings over them sickness, death in their families, failure and shame before men, fire, sword, earthquake or deluge or many other punitive whips and rods with which He punishes those who don`t wake and reminds to those who are ungrateful about Him and brings back to the right path those who are errant and wandering away and reminds to everyone that He is the Creator and Lord, the Giver of all good and the Judge.

`Weeping may endure for a night, but joy cometh in the morning.`

At night the man thinks more unimpeded about his deeds, his words, his thoughts and regrets everything he did against the law of God.

If the man cries bitterly for his sins then the entire next day he will spend it in joy.

He will rejoice like a newborn, as one who just came out of a refreshing bath, as one released from the burden of sin. But if he spends the night in sins and the drunkenness of callousness the next day he will have only the sadness of tears.

Oh, Lord Jesus Christ Who are the Savior and Teacher of our souls rebuke us rebuke us and do not condemn us to death. For to You is due all glory and thankfulness forever, amen! 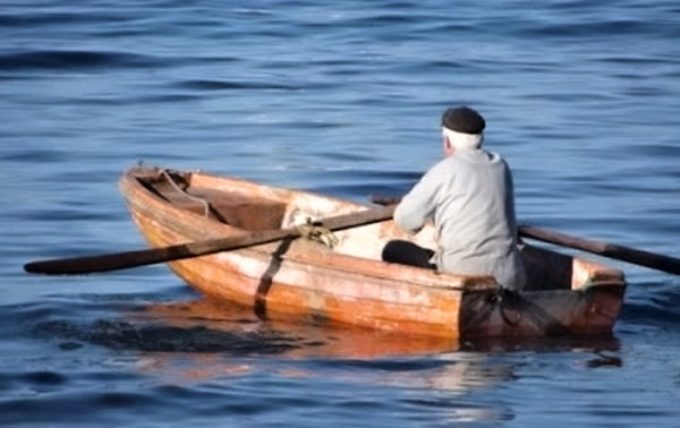 One day a very well known university professor, famous in the whole world and nominee for the Nobel… 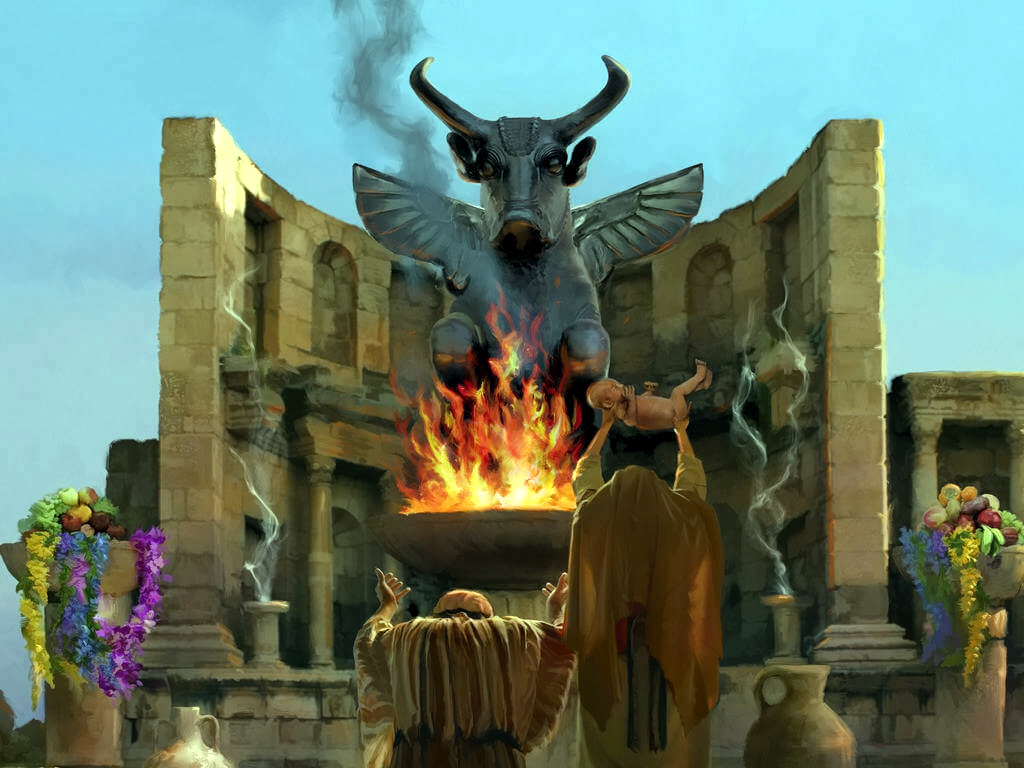 It became a habit to wish `good luck!` in various moments of our life. We consider that a… 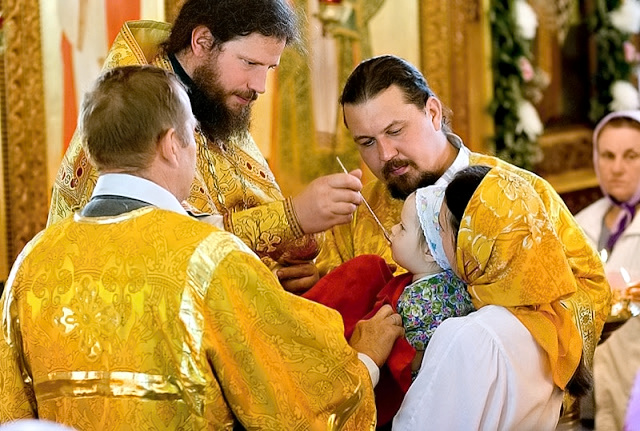 Αrchimandrite Ephrem Filotheos   At the Holy Liturgy it is fulfilled this elevate and frightening Sacrament. The Holy…