The choice that follows you

Once there were three women who were going on a walk when they suddenly saw in front of them, down in a pit, a woman who had fallen there. To their surprise, they realized that the name of that woman was Happiness.

Then the first woman told her:

“My happiness, I want  to make me be beautiful!”

She immediately turned into a beautiful woman and left happily.

The second woman said to Happiness:

“I want to become rich.”

All of a sudden it appeared before her a bag full of gold and diamonds and the woman grabbed it and left.

The third woman waited silently. Happiness, from the pit where she was,  cried out: “Now, tell me what you want to give you?”

The third woman bent over the pit, raised her hand and said:

“Give me your hand!” And she took Happiness out of that pit. Then she continued her way…But Happiness smiled and followed her wherever she went…

How will the women bring their men on the right path? 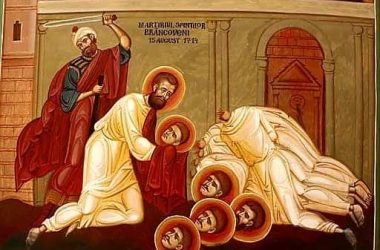 Priest Ioan Istrati The martyrdom of the  Brâncoveanu family is in the same time fascinating and devastating. It…

You don’t have anything more in common with him? Do you divorce?

If there is no reason acknowledged by the Church for divorce, only a spiritual mismatch (for example if… 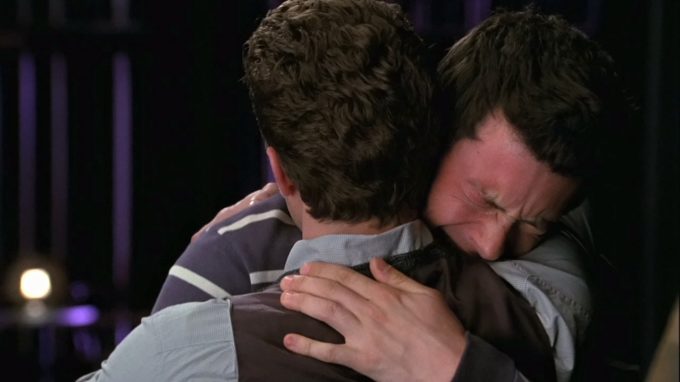 What’s the most important limb of the body?

Once when I was a child, my mother asked me what was in my opinion the most important…