How can be Easter in heaven?

We celebrated Easter outside our small church under three orange trees and a fig tree. We served the Liturgy alone in peace, in the middle of wilderness. I saw the starets radiant and that is why he could not stop his crying. Not for sins, the cry coming out of the Light of Resurrection.

He could not temper his soul as his joy was expressed through his crying. We were saying Christ is Risen! And he cried like a small baby. How beautiful was everything!

Immediately after the Liturgy finished according to the rule, I had to go to the cell to rest so that I could get up later and cook the food for the brothers. But before lying down we rejoiced in the Grace of Resurrection each one of us had received. Then I got to sleep. I woke up early and climbed the rocks and prayed with the rosary.  How beautiful was the feast of Resurrection! The bells of the Monasteries Gregoriou and Dionisiou rang and also the gigantic bells from Russikon. The wave took the sound and made it be heard like a march or like the tunes of a piano and of a harmonium. A nice sound was heard and then I began to contemplate and say: I wonder how is the Easter in heaven? How do the Angels sing? How do they sing the heavenly chants? I stood and delighted in this contemplation saying the Jesus prayer in the same time. It was the Resurrection grace of God which gave such a wonderful indescribable spiritual delight; and to be alone among rocks, to have no one else as a companion only the birds.

The starets still rested. Then he woke up and cried:

`Where were you?` Come to cook the food. The brothers want to eat.`

`Be it blessed. Immediately, geronda.`

Excerpt from My starets Joseph the Hesychast – archimandrite Ephrem Philotheos

The Blood of God!

What is the Second Resurrection ? 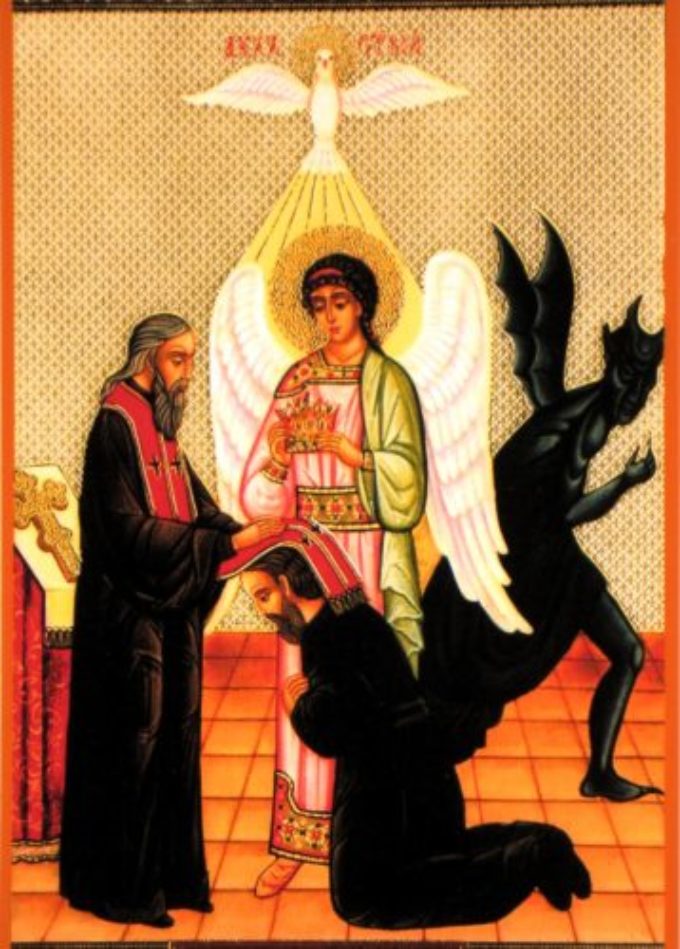 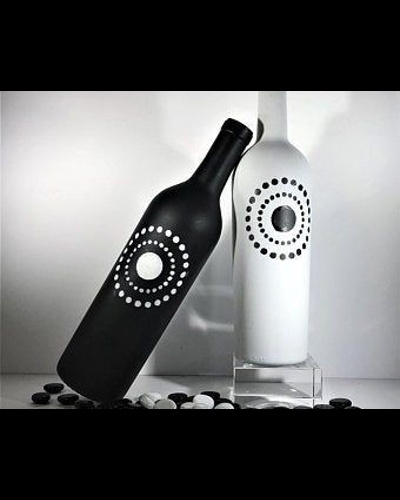 Very long time ago in Italy lived a monk called Benedict who was a saint. He was the… 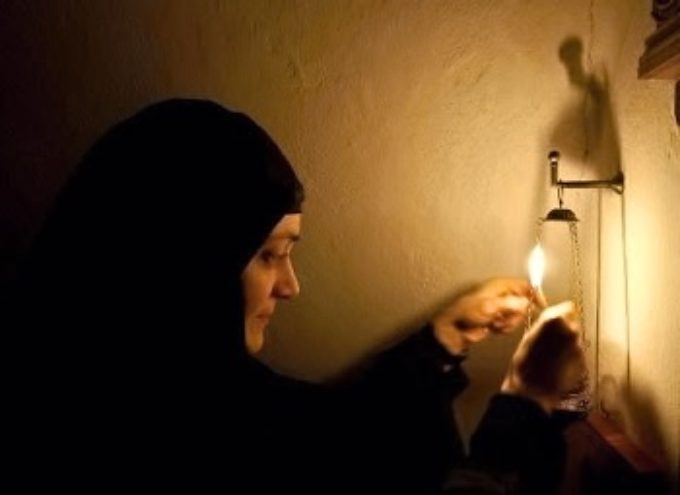 The prayer means to free yourself of the multitude of worldly concerns. The prayer gives unity to the…