He did not leave us…

The starets had never stopped helping people, not even after his repose.  He helped people performing miracles not only when he was on earth but also after his repose, for he did not leave us and has even more care for us. Now after the starets got rid of the mortal body, subdued by passions, he can more easily run to the aid of those who call him faithfully. Sometimes elder Paisios helps even those who have never heard anything about him or who are indifferent towards faith.

People look for protection from him and pray to him, cause they believe in his holiness. That’s why his tomb became a place of pilgrimage for the Ortodox people from all over the world. There the grieved ones receive blessing and grace. There the believers receive blessing and grace. There, at that holy font of Siloam sick people are healed and miracles take place. Not only his tomb became a place of veneration, but also his cell from the Holy Mountain. Every day worshipers stop by the place to thank him for the aid they got or others because they want to see where he lived.

This is how you will say it too: Lord Jesus Christ, have mercy on me! 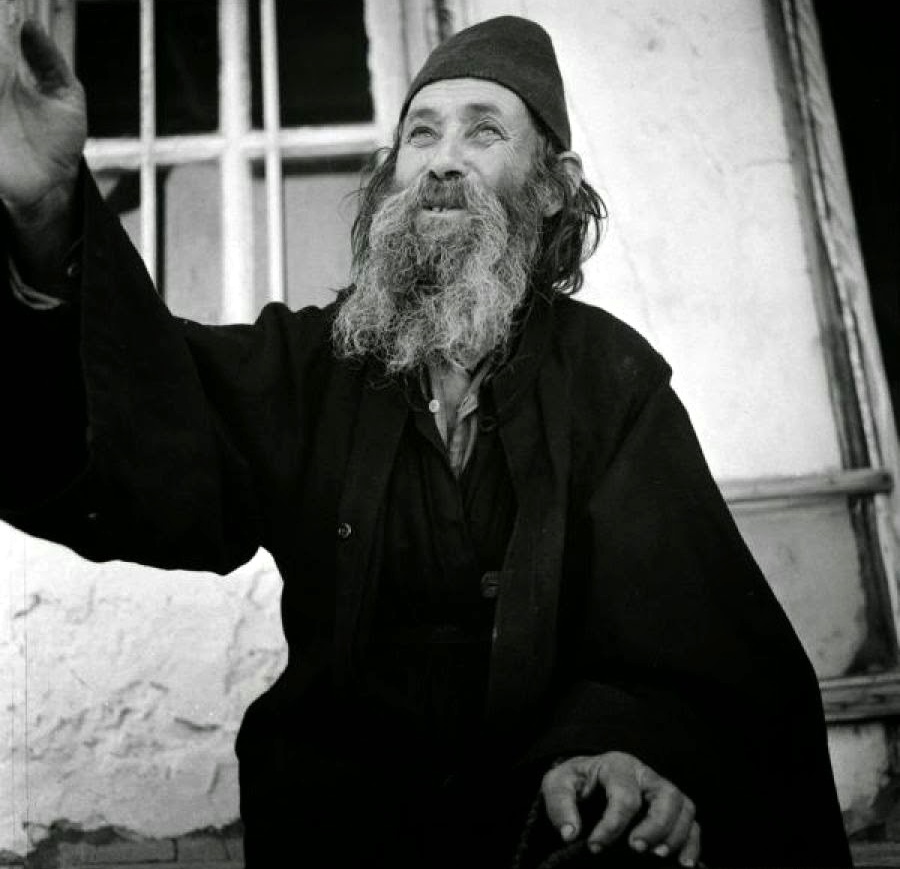 God gave to those who fear Him an inheritance in the Kingdom of Heaven. We hear these verses… 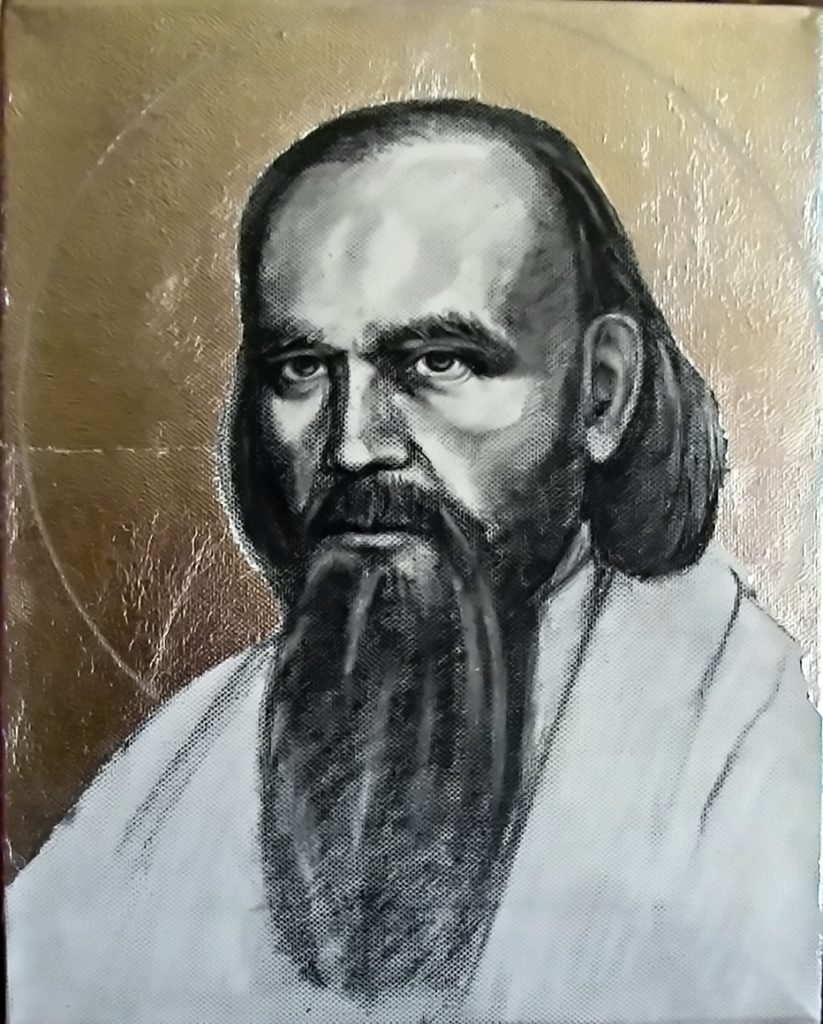 Saint Nicholas Vekimirovich What to answer when someone tells us that there is no God? When someone is…