Many times the Church misleads because there are within it some people who are not perfect, nor flawless heroes, but some sinful, immoral men, enslaved by passions.

It’s as if we went to a hospital and would be misled by the fact that there are sick people in the hospital. But the sick are there to find their healing.

We shouldn’t forget that Christ doesn’t expect from us not to sin, because He knows this is impossible. What He tells us is to admit our sickness, our imperfection and ask for His help and follow His way of healing.

Of course the people who want to fight against Christ because they don’t have anything blamable at Him, they point out upon the mistakes, the passions of the Christians. But this is another mistake.

But it’s wrong to judge the Church and defame it, because in this way we defame Christ, our Savior.

And since the Truth is not convenient, it is preferable to anathematize it than follow it.

And because they can’t find flaws in the Truth, they make public the flaws of those who believe in the Truth so that they can convince themselves and the others that it is right not to believe.

The Salvation of the Human Soul Requires Gentleness

`Father, how is it possible for some difficult, wrongheaded characters be helped?` `As a carpenter I worked with… 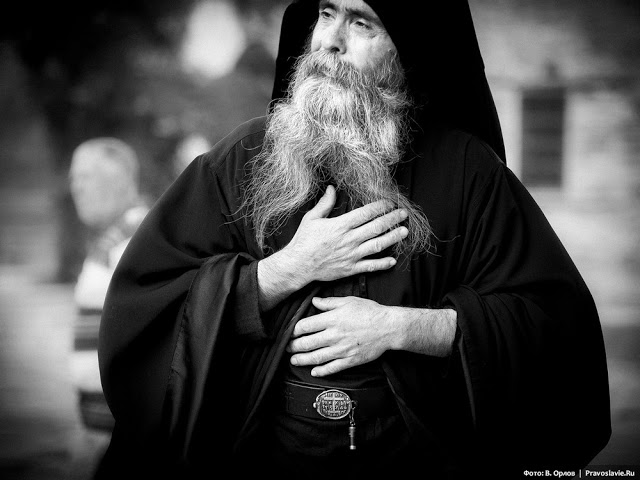 Life without God is unconceivable

Many times, being in pilgrimage in Athos I wondered what these people can feel who choose priesthood or…