Continue the good that I did to you!

I’d like to tell you a somewhat different short story, maybe utopian but relevant and with a powerful message. Something we need these days in what’s happening around us.

Few years ago a renowned doctor was going with his family to spend some time in a forest, in a camper van. All of a sudden, after a loud rumble, the car stopped in the ditch on the right side of the road. Breakdown at the front wheel, on the right side. His twin kids got scared and his wife tried to calm them down.

He changed the tire indeed, with painful effort.

It was 40oC outside. When he got in the car he saw that the kids continued to cry. His wife was daunted.

The doctor told her: ”Have a bit of patience, there’s a gas station at 50 km from here and we’ll stop there.” He started the car but couldn’t ride for 50 m when another noise, just like the previous one, forced him to brake abruptly. When he got down, what did he see? He had a breakdown at the other tire.

The twins got even more scared and cried loudly. The doctor was despondent and his wife was on the verge of hysteria. In the meantime it started to get dark and no car was seen in the distance.

As time went by the doctor was overwhelmed by an increasing fear, not for himself but for his family.

Two hours had passed when the lights of a car showed in the distance. The doctor ran like crazy in the middle of the road, with his arms raised, to stop that driver and ask for his help. The car got near and braked. It was a big pickup truck with a wolf dog in the bin. The dog seemed to be a good one. The doctor went to the driver’s window and saw a sturdy man with an unkempt goatee. On the right seat he saw a pair of crutches.

”Please, I have two small kids and had two flat tires.” ”Do help us!”

”What about giving you my car to go there?” ”And I’ll stay with your family, for not being lonely in this desert place.” The doctor looked at the stranger in amazement, cause he was ready to give him his car, but felt uncertain if to leave him alone with his family. The stranger realized his concern and said: ”Don’t worry, I’m a good company for your kids. But you should take care of my dog. It’ a good dog, but wild and used to protect me.”

The doctor fearing the stranger could have changed his mind, told him: ”I agree.”

Then he explained the situation to his wife while the stranger walked to the camper van leaning on his crutches. He had two wooden legs.

The doctor didn’t wait for his wife’s declination. He was scared and despondent. He got in the car and left in agony, full of remorse.

He arrived at the gas station, got his car fixed and drove back, but cause of his fear for his family, big drops of sweat were falling down from his forehead. It had already passed an hour and a half since his departure. He braked sharply in front of the camper van. When he got near, he heard laughter instead of crying. He opened the door and saw the following sight. The stranger was making grimaces in front of the twins and his wife was cooking something, as if nothing had happened. When seeing him, she said: ”Welcome back, dear.”

The doctor looked at them speechless. The stranger didn’t wait for his answer, took his crutches and got up saying as for himself:

The doctor walked him out and when they reached the car he told him: ”Thank you.” ”You saved me.” ”How can I reward you for the good you did to me?”

The stranger looked him in the eye and said: ”I’ll tell you a short story.” ”I was a soldier in Vietnam when a grenade fell beside me.” ”Another soldier carried me on his back for five km.” ”I’m happy this way, with both of my legs missing.” ”I ask you for one thing.” ”Continue it!”

”What to continue?” the doctor asked.

”Continue the good I did to you.”

Today the doctor is renowned for two reasons: first – the special qualities that make him be such a good surgeon and secondly for the phrase: ”Continue it!” he says every time when  someone without money asks him: ”How much do I owe you doctor?”

Would it be so hard for each one of us to continue what we’ve just read?

The bag with holes 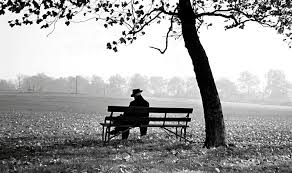 Abba Sisoe asked a brother: `What are you doing?` And he answered:`I’m wasting my time, father.` The elder… 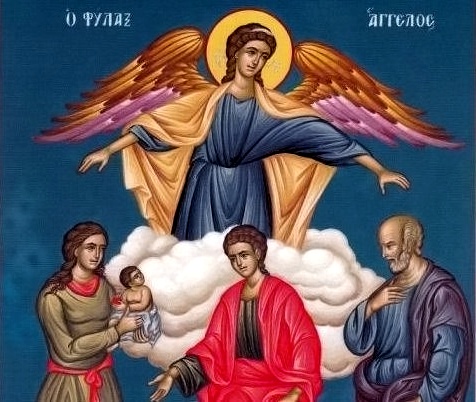