Chase away luck from your life !

It became a habit to wish `good luck!` in various moments of our life. We consider that a little bit of luck will bring us happiness in various forms:a flourishing financial situation, a very good job, an iron health, an advantage in general in comparison with the others. So one evening I approached this subject.

I didn’t expect this question. How not to know what it was.

`It is the element that pushes you before the others although it may be considered that you don’t deserve this thing, it makes you chief over some people who afre smarter than you, it helps you where you don’t expect it. Something of this kind.`

`Now that you gave me your explanation, I give you mine. I shall tell what elder Cleopas thought about what you call luck. Until the arrival of our Lord, Jesus Christ, the men had an idol for every sin: Mars was the god of war, Venera was the goddess of discord, Nemphis was the goddess of beauty, Afrodite was the goddess of debauchery, Moloch was the god of happiness or luck as we call it today. The statue of this last demon was carried in a chariot on two wheels made of copper or silver. Behind it was a copper oven and before it was a copper pan. It was lit a fire behind until the pan was ablaze. Then the pagan priest cried: Gave your babies to Luck to have luck. And thus many mothers went to the bottom of hell sacrificing their babies.

The babies were cut into pieces and put in that pan. There could enter tens of babies in the same time. The smell was horrible but however all these crazy mothers sacrificed their babies to Luck to have luck. Maybe they didn’t know his true identity but this didn’t save them of hell. Luck was the greatest demon because he took the greatest number of women to hell. And we the Christians when we meet we say `good luck` when we drink a glass of wine and this demon found his place even on the akathists of the believers. It`s strange that many don’t know who is this Luck but they mention him daily and invoke him asking for his help. When he asks for his payment, I am not sure they have with what to pay because there the money don’t go, but the soul goes instead as an exchange currency.

`Father, it may be a verbal habit, maybe it’s not that serious.`

`Listen, if a neighbor is near you and you call him on his name what do you think he turns to you?`

`You see in this case things are almost in the same situation. When you call Luck in any situation he won’t wait to make his presence felt. As long as you lean on Luck you don’t lean on God. Listen to me carefully: there is no luck for Christians, there is only the orderliness of Theotokos. Speaking about the issue, many people wear amulets. They think these bring them luck and maybe that’s true now when we knoe what means Luck. Who seek Luck are subdued to him and all their life will be marked by this. The talismans are valued by superstitious people and they don’t bare grace, they are filled with a certain kind of energy which doesn’t come from God and has a limited life, consuming itself like a battery. The grace of God spring out from love, prayer, personal struggles, from repentance and regrets, from icons, from the holy relics, from the hand of the priest whom blesses, but in no case from talismans. The grace comes alone uncalled when you less expect it and leaves you when there is the slightest proof of pride. Where is grace, there is no room for superstitions and luck or talismans.

The talismans are used by people for filling compulsively the place where it should be grace, giving false impressions to their bearers. We should rather do everything we could for attracting grace leaving aside the talismans and the superstitions bringing luck but no grace. Since once being replaced grace we are subdued by the forces of darkness with small chances to free ourselves from the chains which lead to the perdition of our souls.`

`When I wished luck or I talked about it I have never thought about it as a potential demon. Now after everything we discussed I will be careful to what I say and I will tell others to avoid this sin. Thank you, father!

Excerpt from the book Down to earth, author Ionuț Riteș. 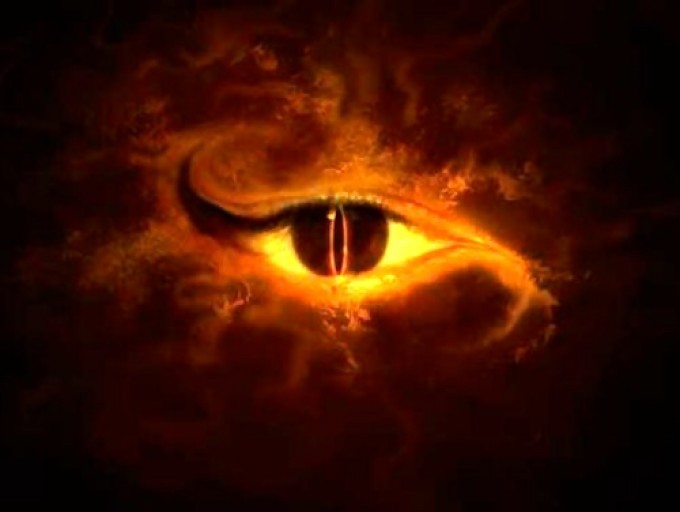 Whom does the devil torment more?

The devil fights everybody, because he wants to take them all to hell. But he torments the most… 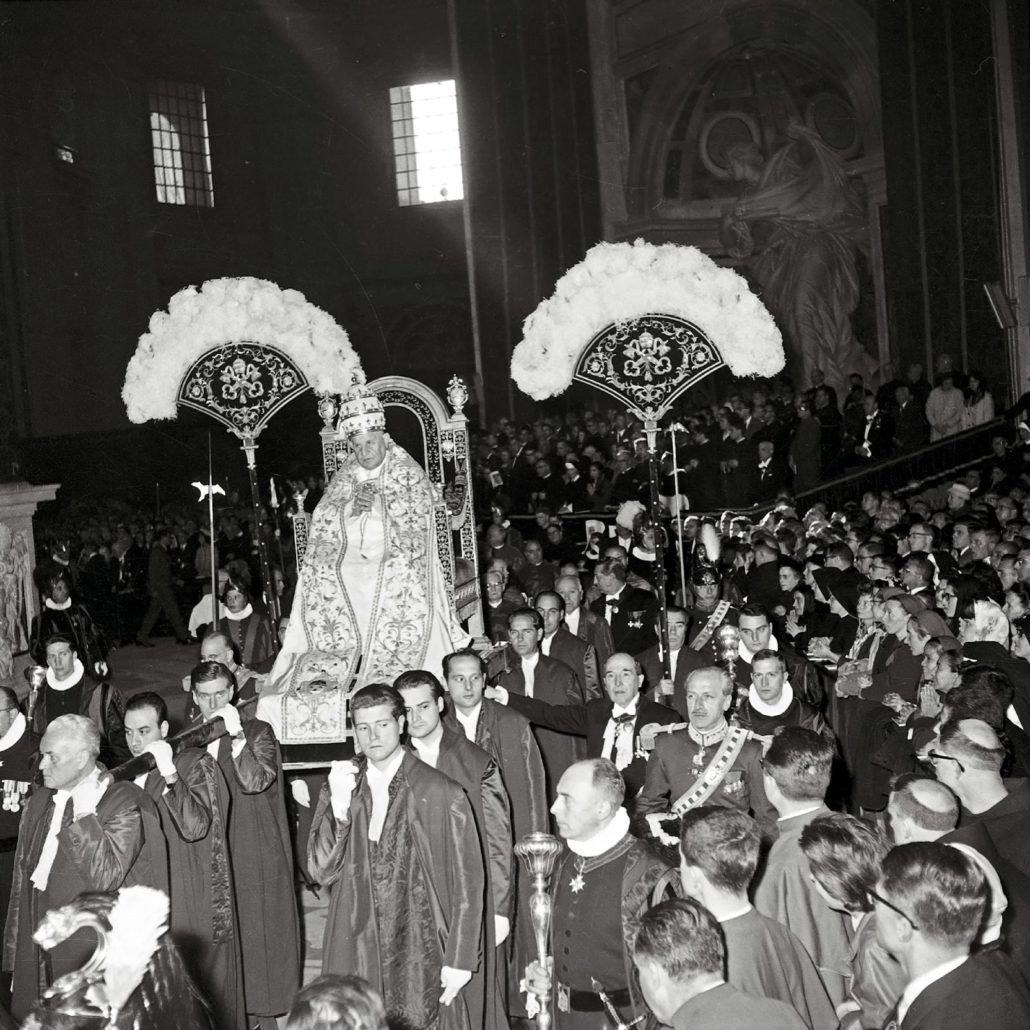 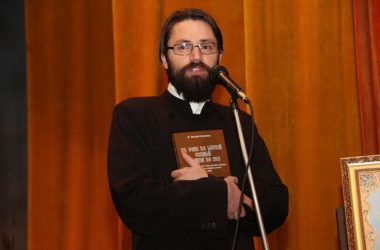 The demon of cowardice leads us to slavery!