In a village lived a very poor widow with her only son. To raise her child she worked for other people. Because she laid all her hopes in him she decided to do everything to help him study in school.

She went to the icon of Theotokos and falling on her knees before her she said:

`Holy Mother of God, help me the sinner to send my son to study in school.

And thus struggling with many privations and with many prayers the poor widow could help her son become a doctor.

One day with his diploma in his suitcase the doctor went to visit his mother who was already old and to thank her. His mother received him happily and she felt a great gratefulness for Theotokos who helped her see the dream of her life fulfilled.

And the next day on Sunday the old woman went to wake up her son and told him:

`Wake up, my son, to go and thank to the Holy Mother of God for your achievement.`

But the doctor didn’t want to wake up and go to the church because he didn’t believe in his words and he considered these old-fashioned. His mother was terribly upset but she didn’t say anything. She went to the church alone where she cried painfully before the icon of Theotokos. When she returned home her son, the doctor asked her:

`Mother, what did you understand from the words which were said in the church being an illiterate?`

The old woman didn’t answer, she just went to her storeroom took a small basket and told him:

`My son, you didn’t listen to me in the morning to come with me to the church. May you be forgiven. But now I want you to fulfill one wish I have and please don’t refuse me. I want you to take this small basket and go with it to the river and bring me water in it.

`Mother, how to bring you water in the basket? Have you lost your mind?`

`Go, my dear, and we`ll see what will be` said his mother.

Terribly shocked but not wanting to upset his mother more the doctor went to the river, he plunged the basket in the water and returned back home with it empty.

`Here`s your basket, mother. It`s exactly as you have given it to me. I did what you wanted. Do you see any water in it?`

`Thank you, my son for listening to me. But the basket is it the same way I gave it to you?`

`Yes, but now is wet, answered her son.

`You see, my son, that it’s not the same way I gave it to you? You took it dry and you brought it back wet. In the same way I go to the church as an illiterate and when I return I haven’t received its wisdom but I am refreshed by its grace and this has been keeping me alive for so long and with this grace I could keep you in school.“

Then the doctor humbled himself and understood that God

`God made foolish the wisdom of the world`[1]

`But God chose the foolish things of the world to shame the wise [2].

Chase away luck from your life ! 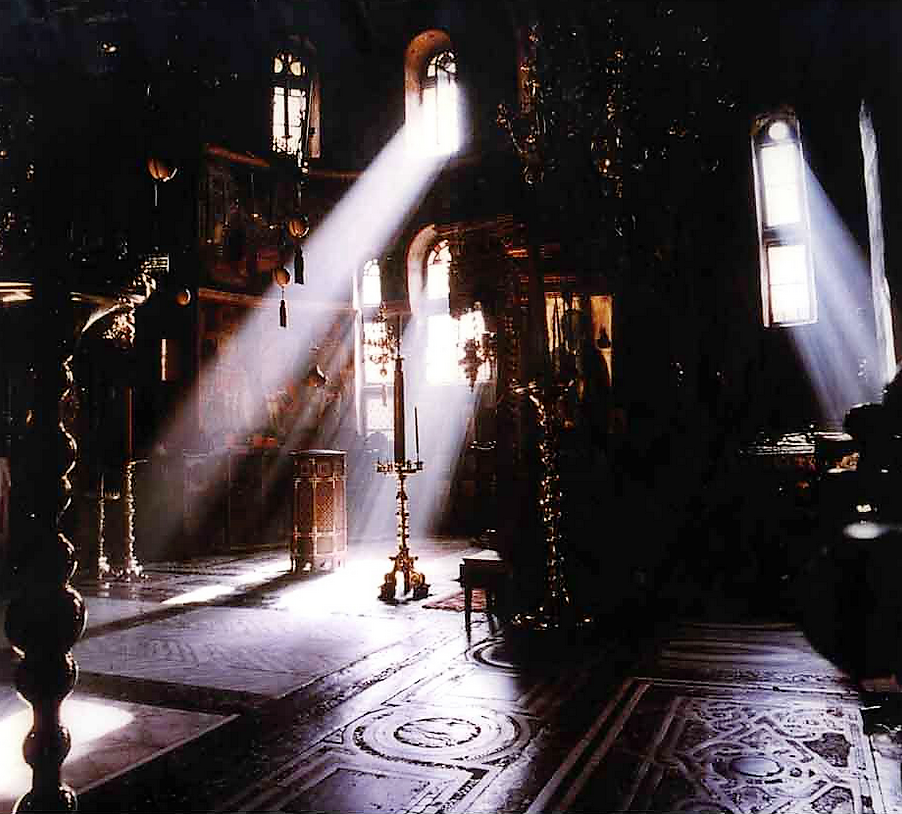 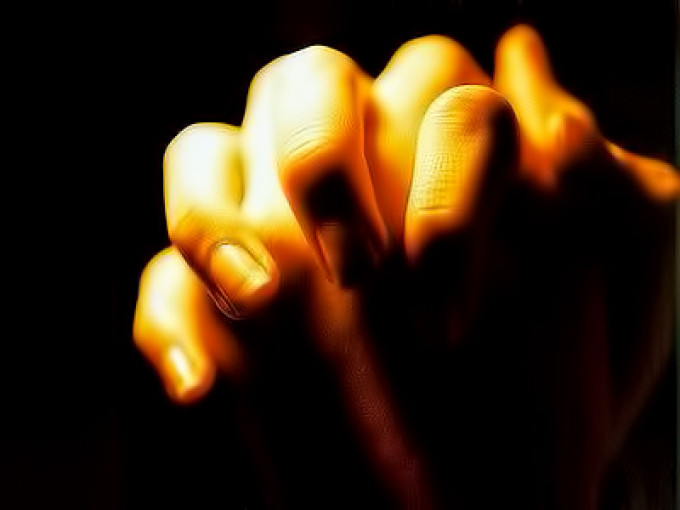